Uganda Celebrities get in on the tourism awareness act

The fifth edition of the Northern Ugandan-tulambule tour [tour of Northern Uganda] kicked off-Friday[1st March] at the independence monument in Kampala, Uganda.

The all agog tour team, which included a bevy of Ugandan Radio and T.V celebrities, tourism media enthusiasts and Uganda Wildlife officials were flagged off  at 11a.m, by the flamboyant Ugandan State Minister for Tourism, Wildlife and Antiquities, Godfrey Kiwanda. 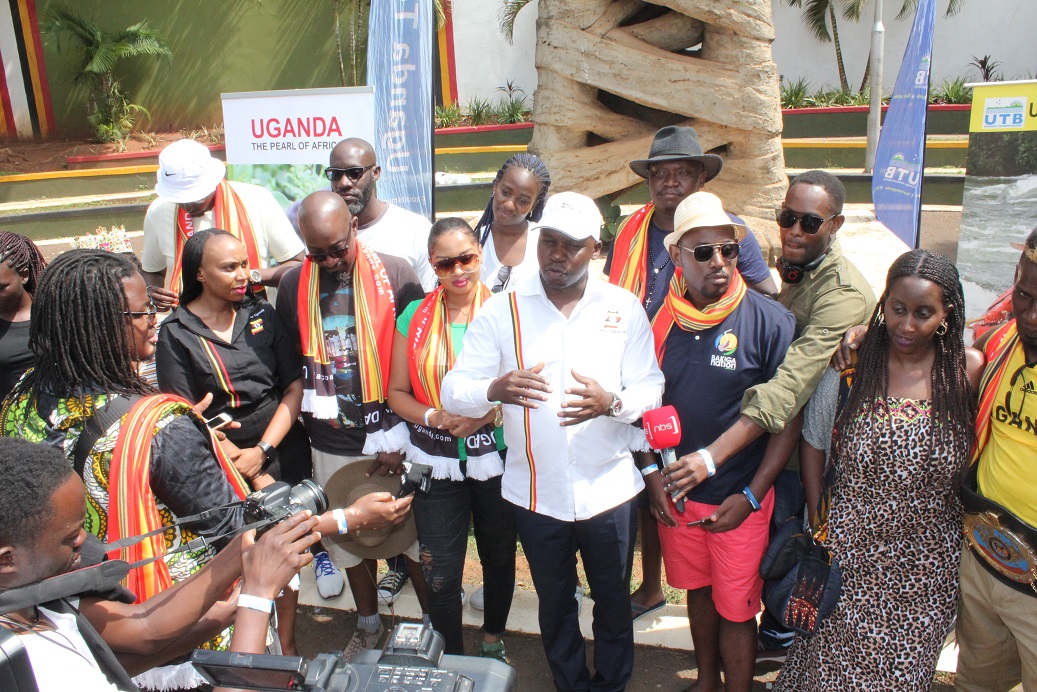 The mostly youthful, sowing wild oats-team are on a three day awareness raising tour of some of Northern Uganda’s best tourism destinations.

House of D.J’s, a company whose niche is event concepts, event marketing, amongst others is behind the tourism awareness initiative, which has been named Tulambule.
They are supported by the Uganda Tourism Board, Koi Koi, Uganda Wildlife Authority, amongst others. 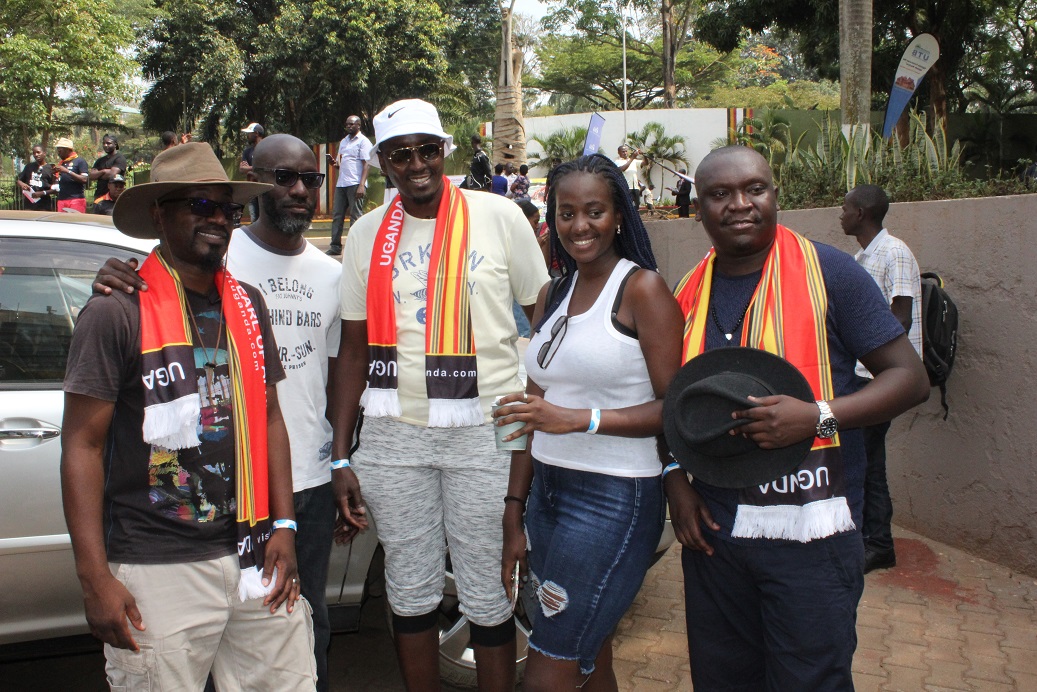 “Our tours to Northern Uganda are aimed at showcasing and creating awareness of the available tourism destinations in Uganda.
We will cover the multiple aspects of every site we visit in order to promote the captivating aspects of each location and region.
The upshot is to create exposure of the sites through an aggressive Public Relations campaign,” Philip Mukusaba, the events operations manager, told Masaabachronicle. 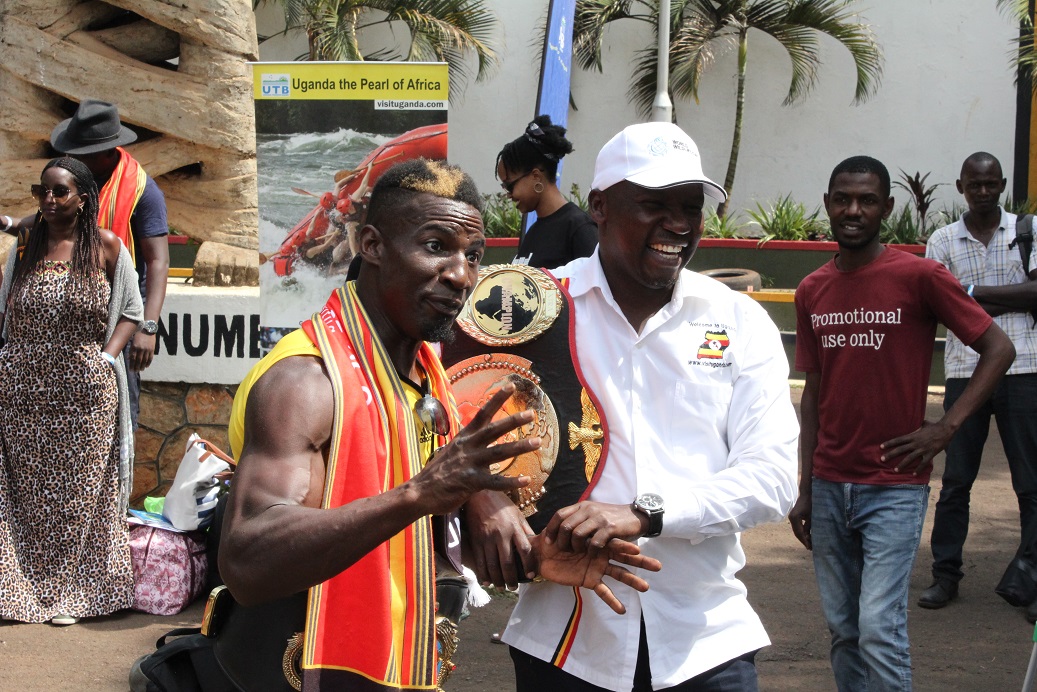 The first day was eventful, through and through.

"The beauty of Uganda tells its own tale. Traveling is like falling in love. Its beautiful open country to every end of Uganda once you leave Kampala. It is as if  Uganda is straight out of the bandbox,"  Joselyn Kayima, a royal from Buganda, told Masaabachronicle. 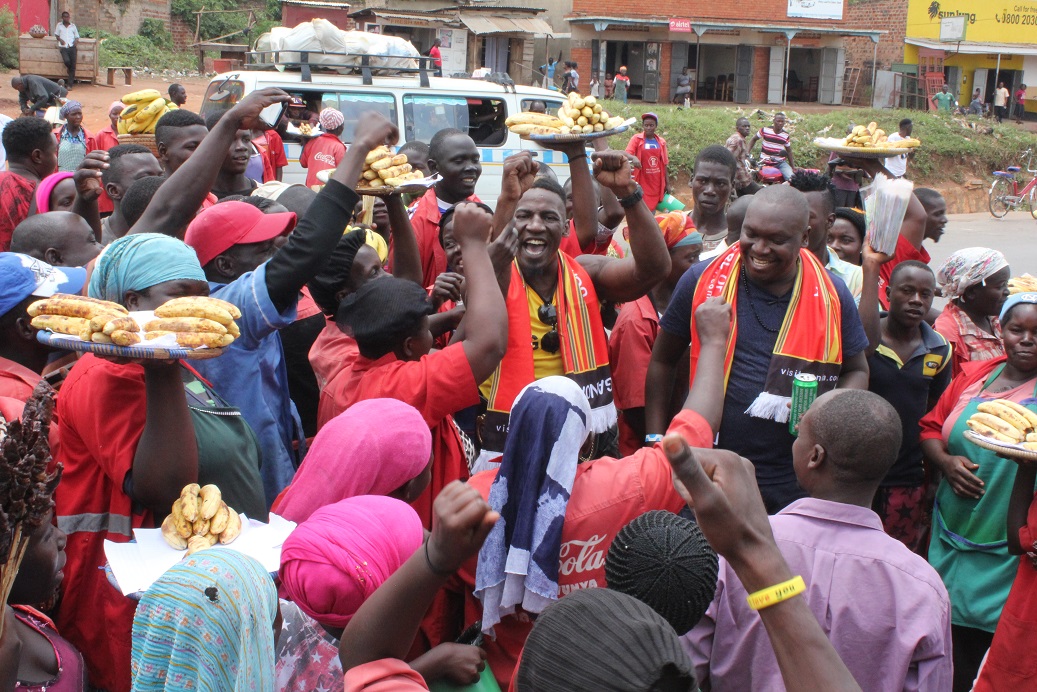 Lots of activity took place on the first day. The tour team had their fling on the Uganda wildlife Authority tour bus.
Before the first stopover in Luwero, enroute to Pakwach, there was a plethora of loud activity; with the NBS team filming the "Another round" show, to celebrated Comedian, Salvador cracking up the team with his impulsive banter. 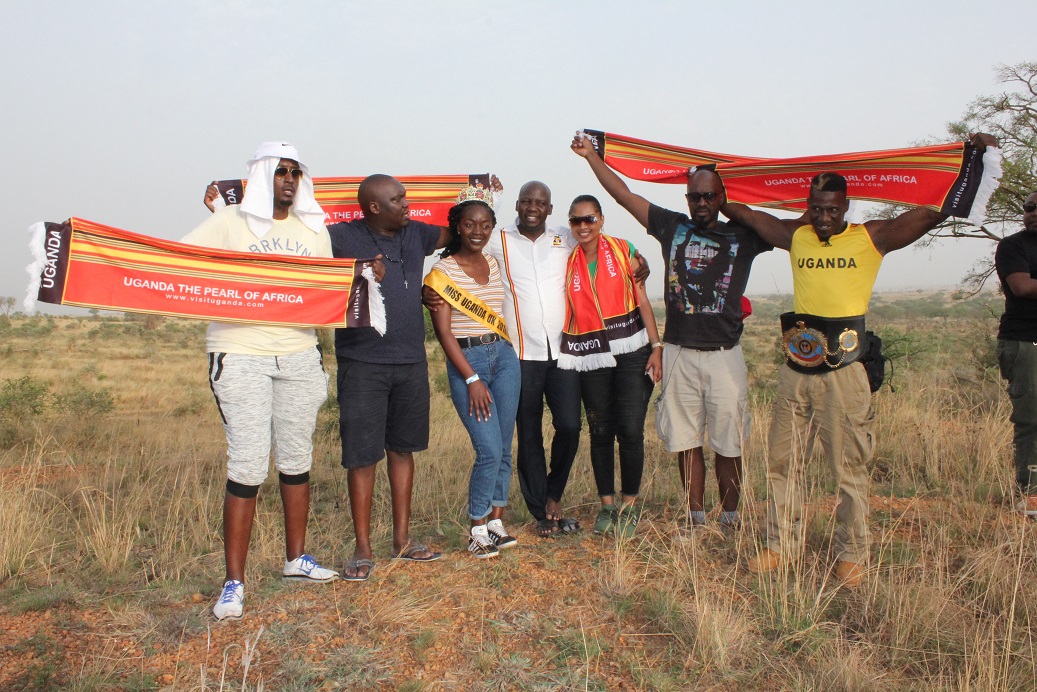 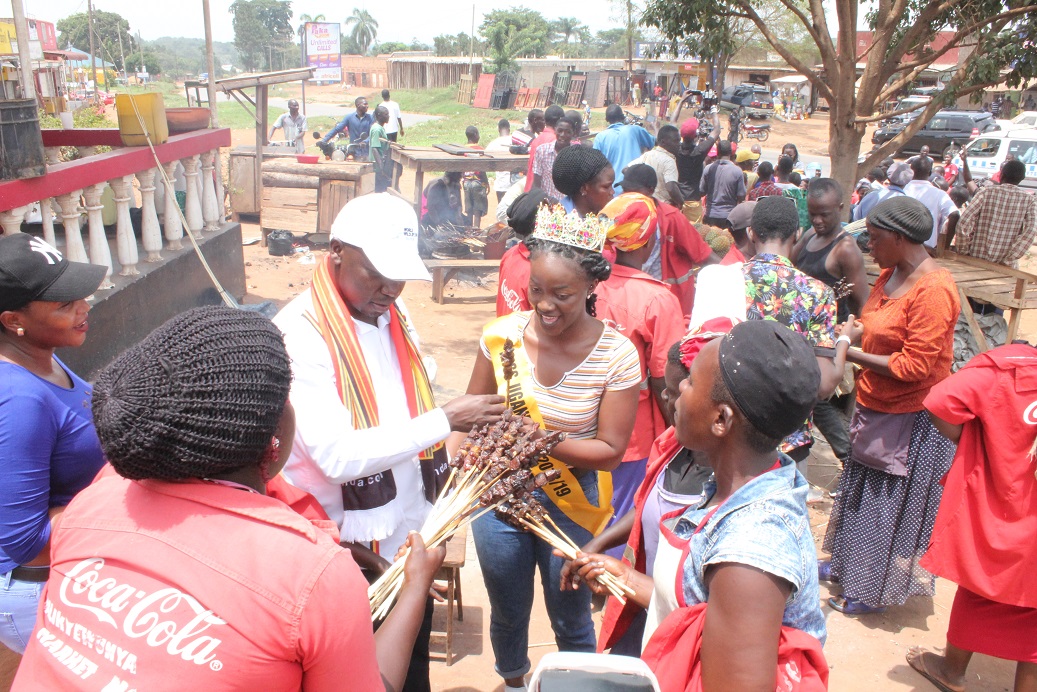 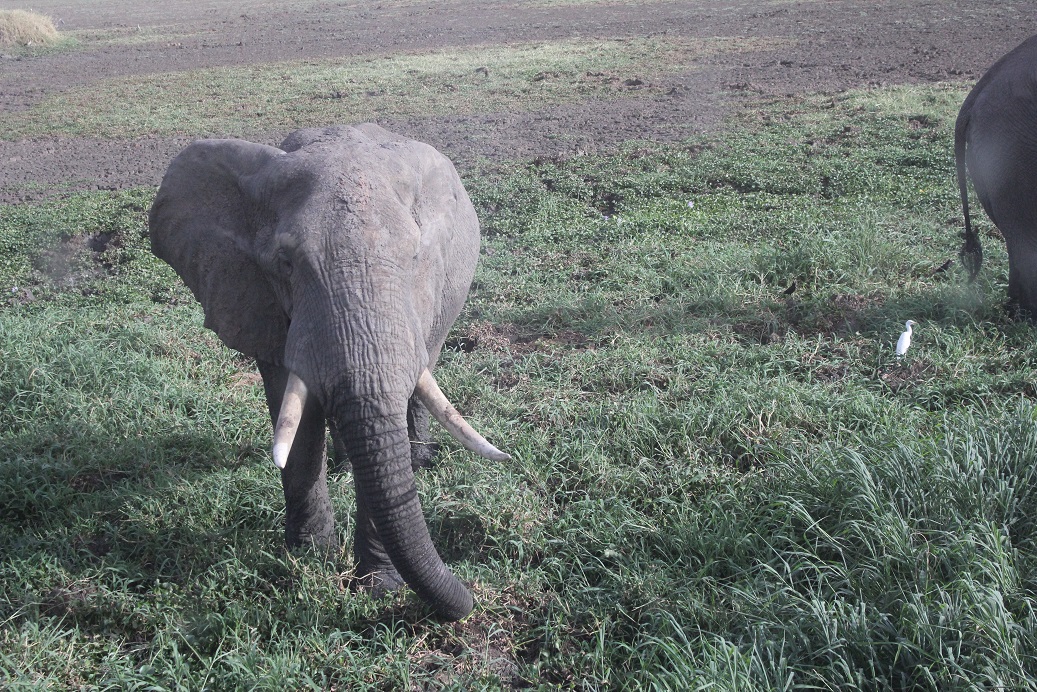 The penultimate day or day two [Saturday 2nd March] will see the team touring Pakwach Bridge, the Solar Eclipse Monument, Pakuba Safari Lodge and the day will end with a boat cruise at the foot of Murchison falls.

Paraa Lodge and a stopover tour at Kafu.

Masaabachronicle will be covering the event and we shall bring you daily updates.