Eight years under KCCA: Is Kampala City's road infrastructure getting any better? Featured

A good and well organised road infrastructural system is a critical component for development in any city.

Kampala, despite its recent development strides, still faces many challenges, meaning on a scale of one to ten, on any meaningful road infrastructural indice, the city would probably score 5 or lower.

With the passage of time, Kampala city’s numerous road infrastructural challenges have had a negative bearing on its image and competitive impetus, in the East African region.

In the last eight years of Kampala Capital City Authority however, the infrastructural development status quo in Kampala has, by and large, improved. 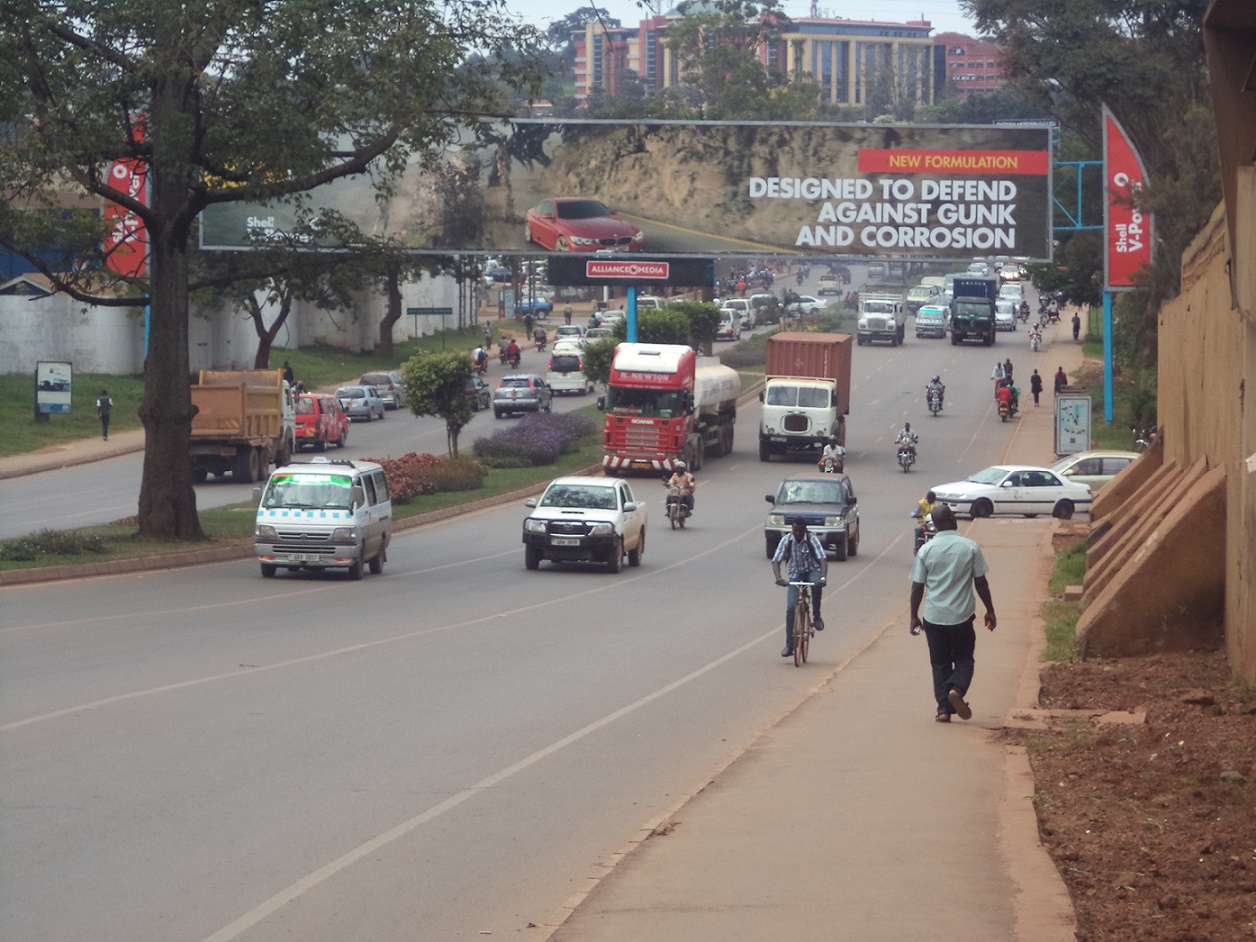 By the time, Jennifer Musisi, the erstwhile-go-getting KCCA Executive Director tendered in her resignation, a myriad road infrastructure projects had being undertaken, to wit- the widening of the Jinja road stretch from Airtel House towards Nakawa.

By all accounts, a total of 210 kilometers of roads were constructed and upgraded to Bitumen; while a total of over 240km of road works were ongoing.

Kira-Bukoto roads, Yusuf Lule road stretch, amongst others are some of the roads that were upgraded and revamped to a turn, during Musisi’s tenure. 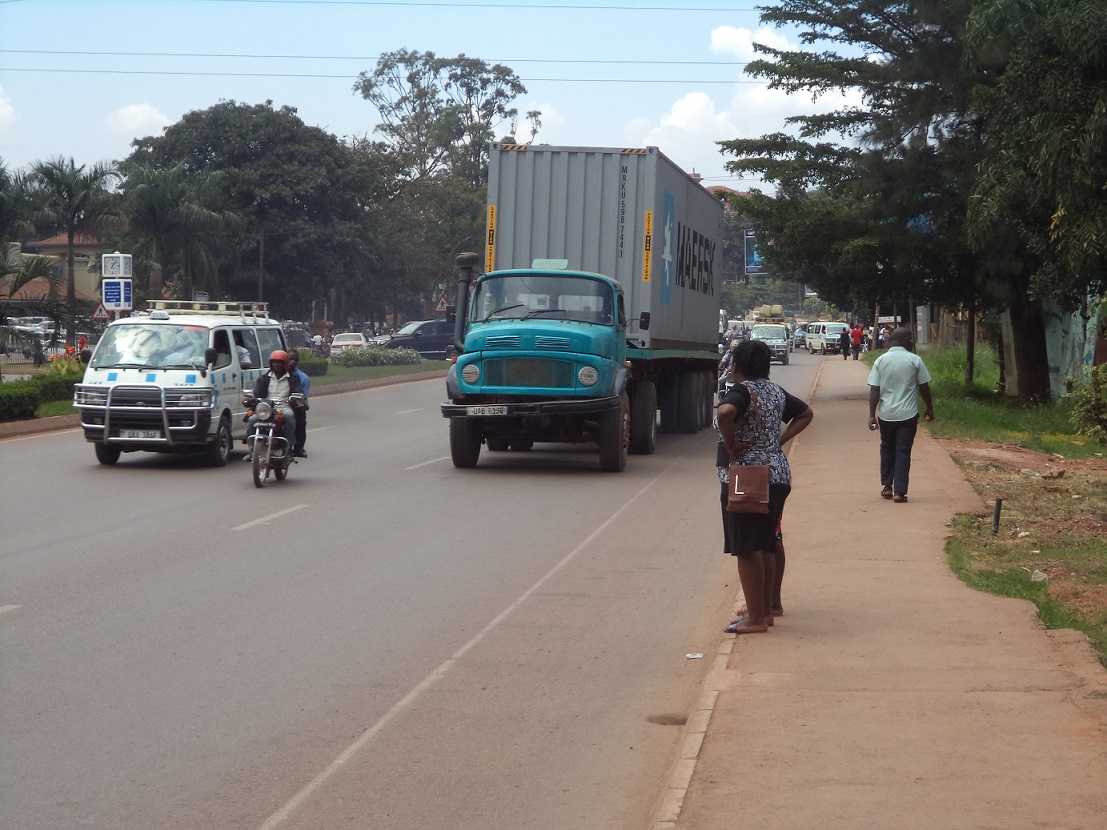 At present, there are over 500kms of gravel roads, under maintenance in the city, while 48 roads with a total length of 54.15Km are under construction and will apparently be completed by December 2019.

Of recent too, roads such as Makerere Hill road, Kira Road, Mabule road, Bakuli –Kasubi have been reconstructed and transformed, under the auspices of the World Bank, into dual carriage ways.

The roads were all fitted with 13 new traffic signals to improve mobility.

If you have recently been to Makerere University, you may have seen the new roads, KCCA constructed around the campus.  The roads are nine in total.

According to a recent Press statement from the office of the Executive Director, the Authority recently handed over KIIDP [Kampala Institutional and Infrastructural Development project] batch 2 roads, like Acacia/John Babiha Avenue (1.5km,6 junctions), Nakawa Ntinda Road (2.8 km, 5 junctions), Kulambiro Ring Road (4.8 km and one junction and Najeera Link (0.8km), Kabuusu – Bunamwaya – Lweza Road (8km, 2 junctions) and Lukuli Road (8km and I junction) to contractors and construction works are set to commence, next month.

Later on this year, October to be exact, KCCA expects to start improvement on (signalization) of 30 more junctions in Kampala using a grant from Government of Japan through JICA.

As part of its roads rehabilitation project, as well, KCCA intends to procure and introduce 100 eco friendly public transport buses at a cost of $33.25M to enhance urban mobility, while achieving co-benefits of climate change mitigation.

The plan is to introduce green bus depots and two green bus routes in the city.

The routes are already mapped out, according to Kampala City Roads Rehabilitation Project extracts from a presentation to stakeholders on the 18th of June.

To address flooding in the City, the Authority has just completed a drainage master plan, which will involve the construction of several drainage channels, with support from the World Bank.

The drainage channel systems to be constructed will be in Nakamiro and Lubigi.

The other drainage channels that will be constructed with support from World Bank include Nalukolongo Channel, Kansanga Channel and Kinawataka Channel.

In addition, over 169 kms of drainage will be maintained every year and over the last one year, KCCA has completed the reconstruction of 23 Km of community drains.

More in this category: « Back off Murchison falls-tourist operators tell Ugandan government The changing face of commercial motorcycle transportation in Kampala »