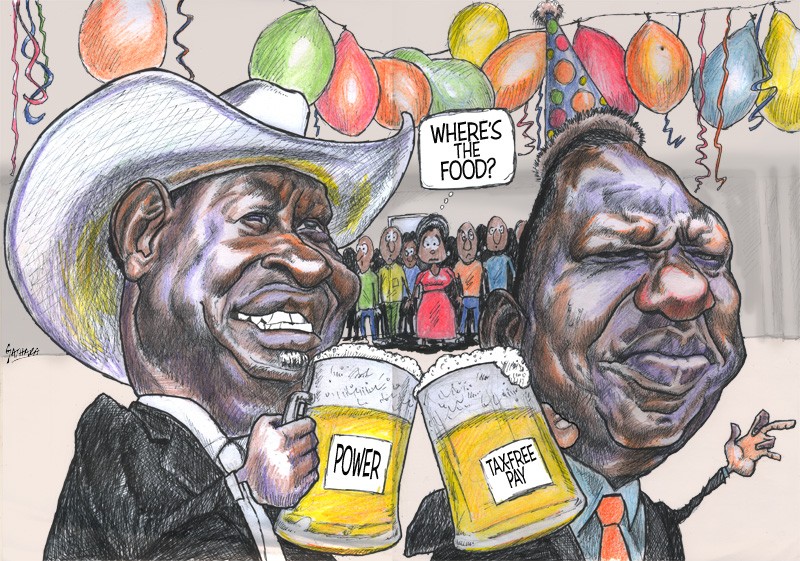 Kenyans of different persuasions went to the polls on August 9 to vote in a general election that the Brookings Institution, an American think tank, contends will provide an important bellwether for where the African continent is heading.

The stakes are high, and the world is keenly watching what is already an edgy two-horse race between 77-year-old former political prisoner Raila Odinga of the Azimio la Umoja [One Kenya Coalition Party] and 55-year-old William Ruto of Kenya Kwanza [Kenya First Alliance]. 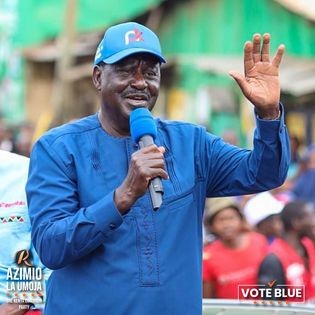 Pictured above is Odinga-Picture courtesy of Odinga's Facebook page.

Two other candidates David Waihiga of the Agano Party and George Wajackoyah also canvassed for votes in Kenya's 47 counties.

Reports from Kenyan media indicate that voting took place peacefully, though turn out was low.

10% of polling stations have been tallied so far and it still looks to be a tight race.

By press time, provisional results reported by the Daily Nation were showing Ruto in the lead with 51.39%, while Odinga stood at 48.04%. Speculation of a run-off is rife.

To avoid a runoff, a presidential candidate needs more than 50% of votes and at least a quarter of the votes in half of Kenya's counties.

Ruto who is having his first go at Kenya's presidency has framed the election, which is happening at a time of significant economic disaffection as a contest that pits hustlers and dynasties, implying that Kenya's poor third estate [Hustler Nation] is providing for the country's rich [Dynasty Nation] through high salaries and other fringe benefits granted to them through the taxes they pay. 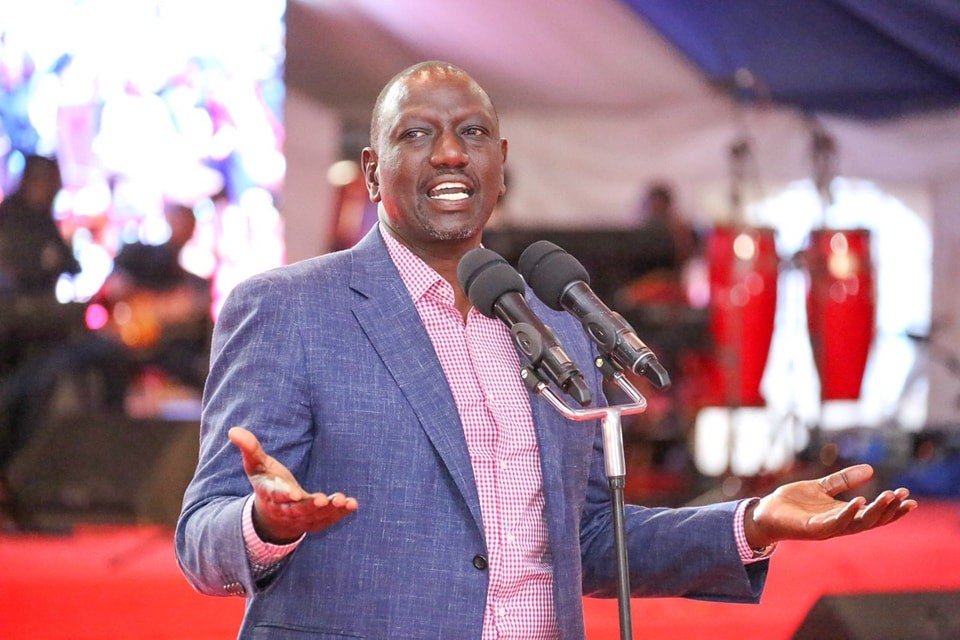 Pictured above is Ruto. Picture courtesy of Ruto's Facebook page.

Odinga who is having a fifth crack at Kenya's top seat has taken exception, however, arguing that the word hustler had been taken out of context by Ruto's Alliance, to delude hardworking Kenyan youth.

Several Kenyan political pundits agree that the country's youth and grey vote will be highly contested.

"The grey and youth vote is going to be highly contested. The build-up to this election has not been characterized by episodes of violence and arrests as is the case in Uganda and that is a good sign. Kenya will not be in a tinderbox situation again, as was the case in 2017. The 2017 election marred by ethnic tensions and violence was a significant blot on Kenya's political landscape," Fred Oguttu, a Kenyan political analyst told Masaabachronicle. 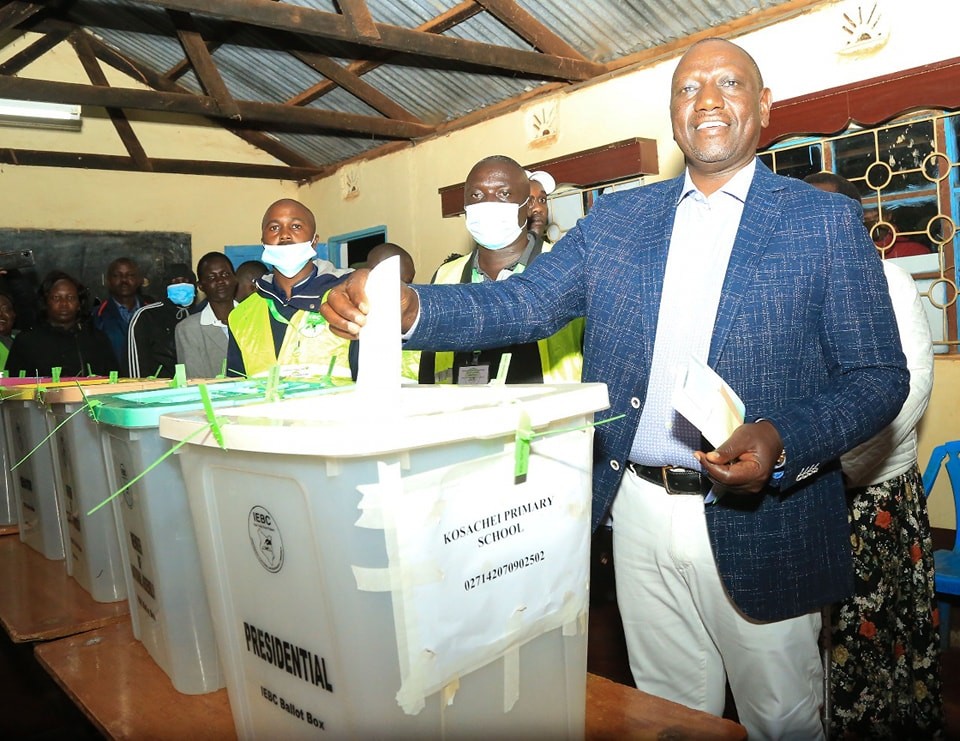 Ruto who served as vice president to Kenya's outgoing President, Uhuru Kenyatta has been in his crosshairs since 2018 when Kenyatta decided to make a case for Odinga.

Ruto and Kenyatta were on opposite sides in the 2007 election which Odinga claimed was rigged. 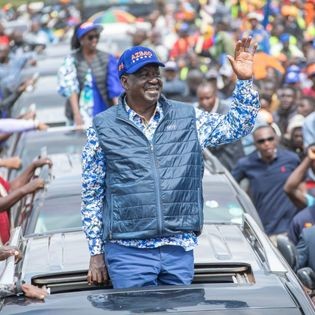 Odinga on one of his many campaigns. Photo courtesy of Odinga's Facebook page.

By all accounts, 22 million Kenyans voted in the election.

GMOs are safe-Ruto reiterates in a media roundtable