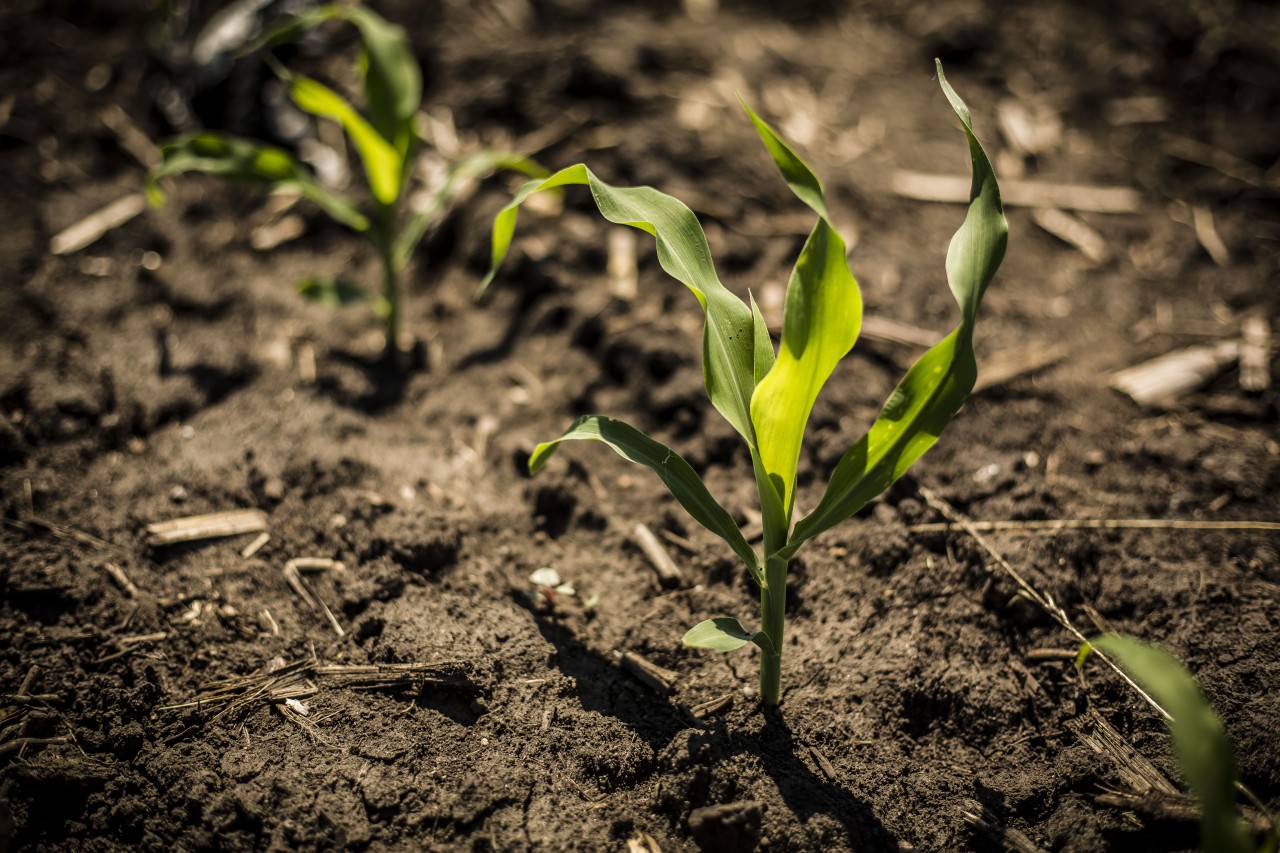 Preaching to Africa's GMO-averse countries and publics about the long-term merits of GM technology to the continent's agriculture systems remains very much a work in progress.

More often than not, ignorance of the virtues of GM technology and unwarranted anti-GMO lobby narratives have stood in the way of progress.

In recent years, however, the tide has been turning, principally on account of improved Africa appropriate-pro GMO communication packaging and dissemination and due to an acceptance in some countries that genetic technology, despite the typecasts will be an invaluable asset in the quest to achieve the UN's Zero Hunger SDG. 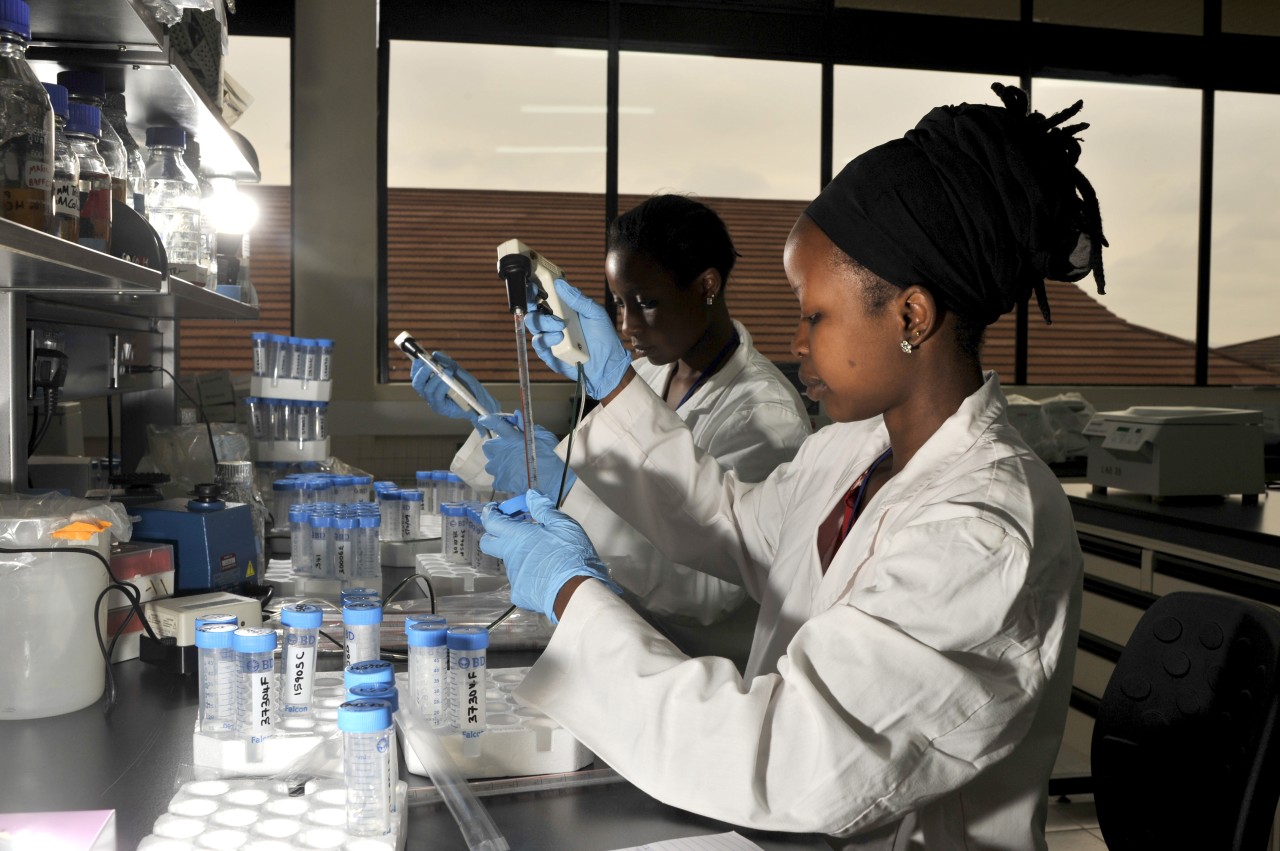 In the picture above-Researchers work in the advanced animal health laboratories of the International Livestock Research Institute in Kenya. (ILRI Photo).

GMO misconceptions are increasingly being challenged on the continent and gradually receptivity towards genetic technologies in countries such as Nigeria, Ethiopia, Kenya, Egypt, Eswatini, South Africa and Malawi, among others, has grown.

"These precedents are needed and the continent stands to benefit at this crucial time when it faces the spectre of climate change and food insecurity and poverty," Dr Daniel Maeda, one of Tanzanian's foremost cellular biologists and biotech specialists, told Masaabachronicle. 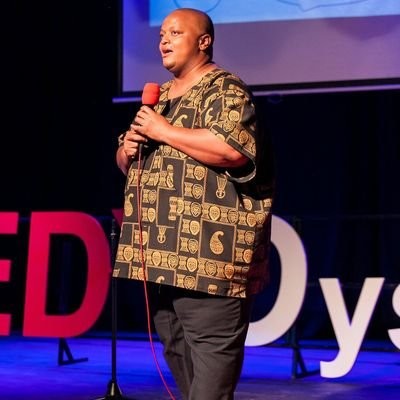 "There is however still a lot of work to be done in GM technology-averse African countries. While their work is cut out, many seasoned scientists in those countries are not letting up in challenging the status quo through regularly writing and sharing vital scientific communication that counters falsehoods," said Maeda.

Some African scientists who have gone out of their way to make cases for the adoption of GM technologies and counter anti-GM technology narratives include Dr Justin Ringo of Tanzania's Agricultural Research Institute, Dr Felister Makini of Kenya's Women for Biosciences, Mutebi Kityo, a member of Uganda's National Biosafety Committee and Dr Andrew Kiggundu of Uganda's National Agriculture Research Organisation.

"The science communication gap in several African countries is being bridged and as such, a lot of unjustified anti-GMO narratives borne out of conspiracy theories from other parts of the globe are being disabused," added Maeda, who doubles as a lecturer at Dar re Salaam University's department of molecular biology and biotechnology and as a key advisor to several African biotech forums.

"Informed scientific decisions that lead to accurate and better regulatory guidelines and policies for the advancement of biotech research and innovations on the continent will come out of improved science communication, " Jonan Twinamatsiko, a researcher and science policy expert said.

For good measure, the case for robust public education on GM technology in Africa was recently made in an abstract written in the book " GMOs in Africa: Status, adoption and public acceptance,".

Nigerian researchers, Oluwaseun Olayemi Aluko, Lanre Anthony Gbadegesin, Emmanuel Ayodeyi Ayeni, Victoria Uyanga and others, among other propositions, put forth that robust public education on GM technology would improve its adoption in Africa.

Many African scientists agree that the integration of biotechnology into Africa's agricultural development will not only ensure food and nutritional security but also contribute positively to the continent's climate change adaptation and mitigation. 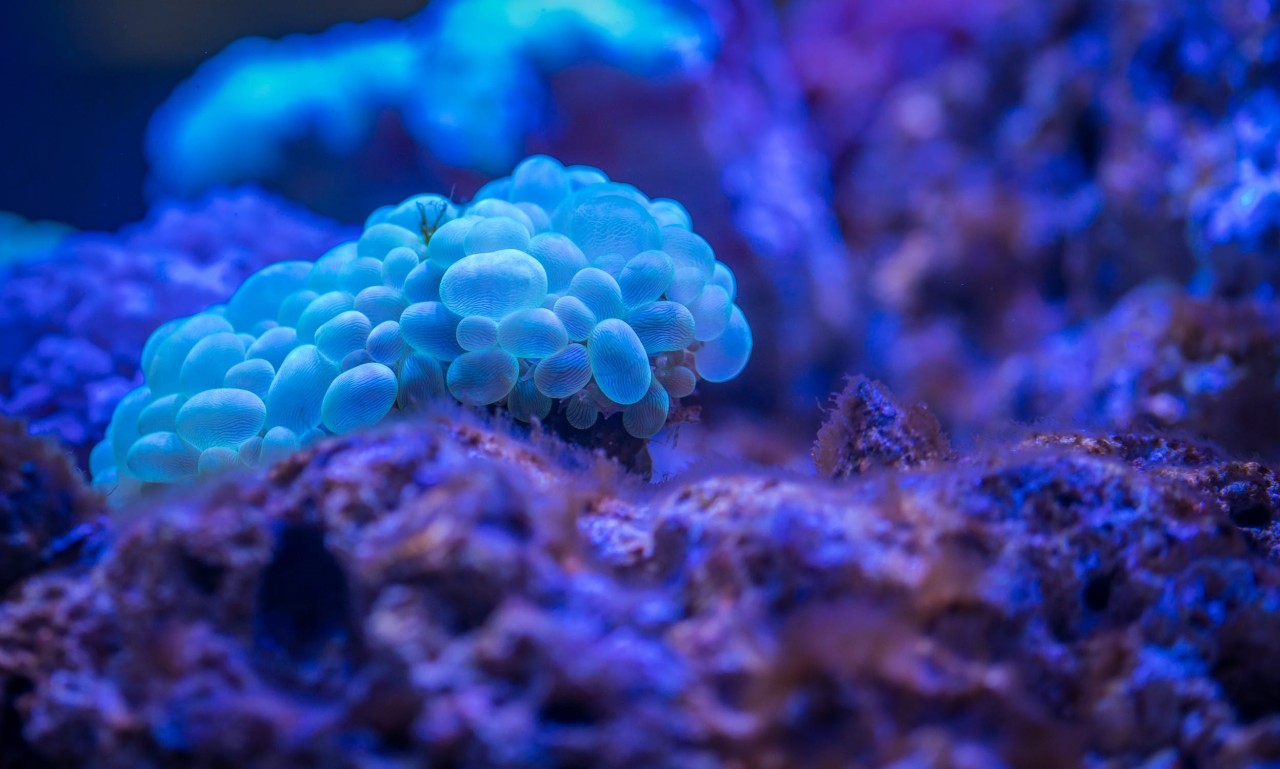 In a recent report "Crop biotechnology and smallholder farmers in Africa" propositions were made by the authors that science communication should be amplified with messaging centering around farmer and consumer benefits and contributions to the UN's Sustainable Development Goals.

Maeda said one of the false GM narratives that ought to be dispensed with, is the belief that the introduction of GMOs would lead to the extinction of indigenous African seeds.

"There is no evidence that GMOs inherently lead to the loss of indigenous seeds and plants," says Maeda, who two years ago held TEDx talks under the title- "Fear is the enemy, not GMOs".

"A lot of African countries import their seeds for food crops; thus, it is likely that there has been already a huge loss of indigenous seeds. With or without GMOs, each country must have a seed bank system to help preserve their indigenous seeds, plants, and animals; because these will always be under threat from biotic and abiotic stressors, not to mention that farmers will always opt for high-yielding seeds at the expense of indigenous seeds."

Many analysts agree that Africa should not only look to inoculate its population against COVID-19 and infectious diseases like Monkeypox but also against unfounded GMO fears.