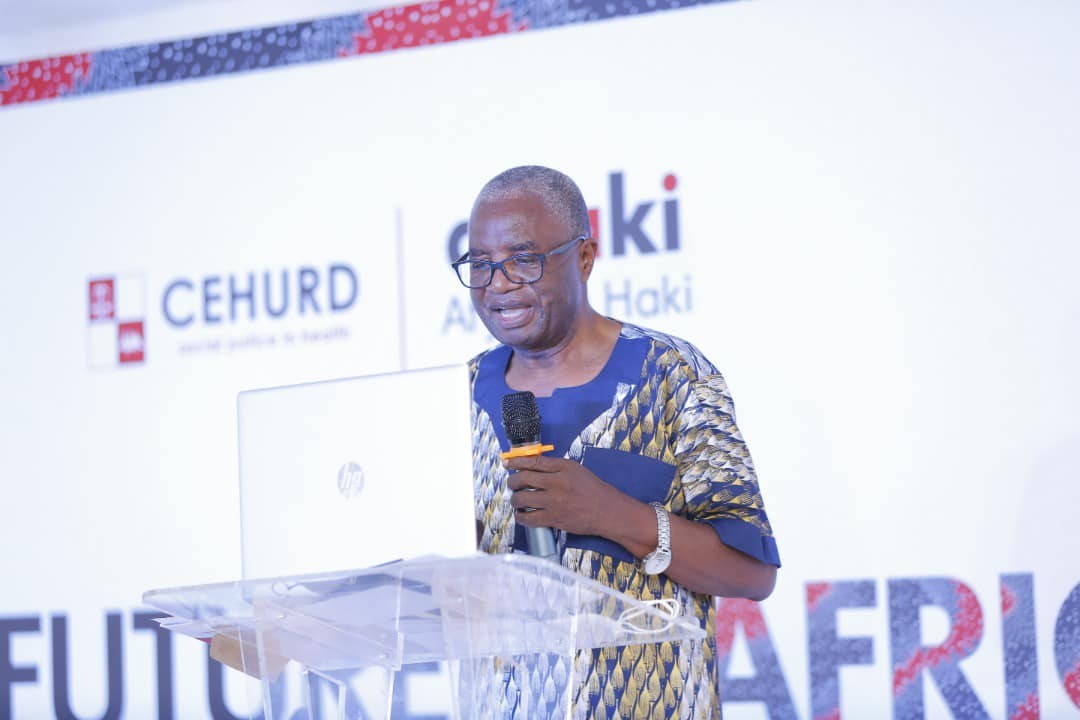 Whilst it didn't devastate Africa's health systems as some analysts in the west had anticipated it would, COVID-19 did offer and still offers a new window of opportunity for African scientists to develop and modernize novel COVID-19 therapeutic drugs from African medicinal plants.

In Uganda, Professor Patrick Ogwang and Dr. Alice Lamwaka, working under the auspices of the Presidential Scientific Initiative on Epidemics, which is a drive to engender indigenous scientists, developed two widely talked about and popular COVID-19 herbal therapeutics going by the names of Covidex and Covilyce; while the Madagascan developed Covid organics was all the rage, not only in Madagascar but also in countries such as Tanzania.

Artemisia Afra, a herbal remedy that at some point was described as a potential flagship for African medicinal plants was also all the rage in South Africa.

"In many ways, the interest the aforementioned therapeutics generated showed that there is a real appetite on the continent for indigenous medicines," says Gonza Adua, a scientist, whose recent interests include researching on traditional medicine.

In recent months, several African scientists have univocally stated that the continent needs to choose its own trajectory of self-reliance in healthcare provision, premised on the practice of indigenous medicine, in the face of challenges such as COVID-19 and its many evolving variants such as Omicron and also in the face of vaccine inequity.

Kazhila Chinsembu, an award-winning Namibian scientist and also professor of molecular biology and drug discovery at the University of Namibia stated in a recent paper he authored that Africa needs a drug renaissance inspired by the potentials of the continent's huge endowment of medicinal plants.

In a keynote address delivered recently at the launch of the Afya na Haki, a leading African Institute that generates knowledge and builds advocacy capacities in Health, Human Rights and Sexual Reproductive Health and Rights using Afrocentric approaches, Prof. Ssegane Musisi of Makerere University's College of Health Sciences and one of Uganda's foremost psychiatrists noted that Africa which had endured decades of counterproductive colonial medical practices could not afford to continue glossing over the potential power of its traditional medicine with its herbs, minerals or other therapies when the world was being beaten by ever-emerging new diseases such as HIV/AIDS, Ebola, Covid-19 to which western medicine seemed helpless. 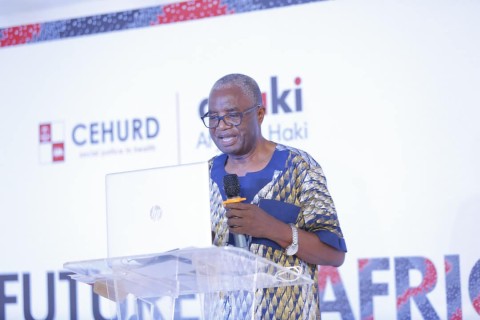 In the paper-"Phytomedicines and nutraceuticals in the clinical management of COVID-19-Potentials and pitfalls", Chinsembu spells out that challenges such as inadequate homegrown biomedical research preparedness and outdated clinical laboratory infrastructure should present as a new window of opportunity for novel drugs from indigenous African medicinal plants.


"Africa needs a new generation of bio-entrepreneurs that can harness the continent's wealth of indigenous plant resources. To win the war against COVID-19, Africans need to go back to the fundamentals, to their indigenous knowledge of medicinal plants and functional foods," he wrote.

"Without investing in drug development from African indigenous medicinal plants, Africa's COVID-19 prevention and treatment response programmes will continue to be built on a foundation of quicksand; the harder the continent tries to climb out of the pandemic, the deeper she sinks into the COVID-19 abyss. Unless Africa looks deeper into the past, the continent cannot go further into the future."

Many analysts concur that Africa which is uniquely blessed with a rich endowment of biodiversity has to do more to develop medicines of its own, like the Chinese did, centuries ago.

Chinsembu and Musisi are not the only afro-optimists who want to see Africa extricate itself from the legacies of colonial medicine and who have called for increased investments in indigenous drug developments from African indigenous medicinal plants.

By initiating support to indigenous scientists through the Presidential Scientific Initiative on Epidemics, President Museveni has also shown that he is inclined to homegrown solutions to challenges such as Covid-19.

Like Musisi, Museveni believes Africa should depend less on western medicines.

At last year's state of the nation address, he made it clear that Ugandan scientists were working on local Covid-19 therapeutics and a vaccine.

"On the vaccine front, we are moving very well only that we were delayed with the perception that Africa is not supposed to manufacture vaccines," he said