Brains over good looks-the world of the sapiosexual 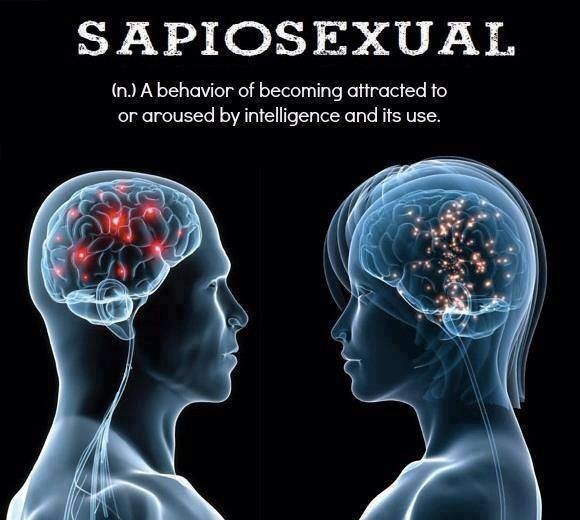 “Chill with all that fuss about good looks,” a friend once quipped as we talked one weekend at one of Kampala’s quiet rendezvous places.

A couple of young nice-looking females were parleying in our midst.

“I am for brains over beauty. In propositioning to a lady, I place a premium on her intellect,” he closed out.

In my reverie at home, I thought about what he had said. I thought to myself, that writing about would not be a bad idea after all.

Later, I did some online searches and came across information that seemed to connect with what he was saying.

There is indeed a world out there where brains hold sway over beauty; a world where real people, yes real people looking for people to date, look beyond skin deep beauty as their foremost dating attribute.

That world, which has been christened the Sapiosexual world, is a world where people are attracted to someone of the opposite sex on account of their brain power or call it their intellect.

Only your smarts will get you into a prospective lover’s good graces and get you laid for good measure in the sapiosexual world. 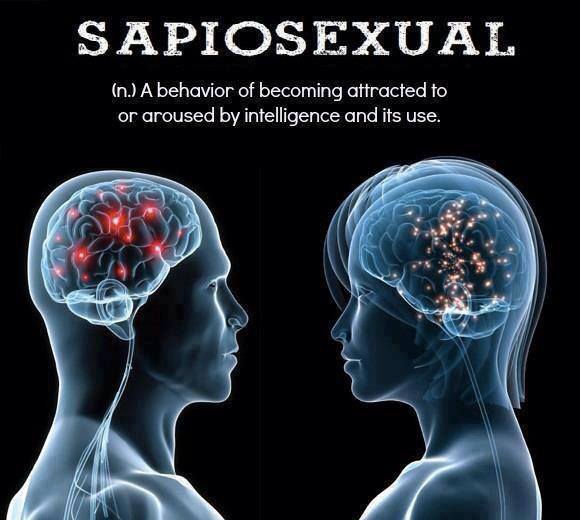 Sapiosexuality is not an indelicate sexual orientation; so, trust me moralists like Pastor Ssempa will lose no sleep if they hear about it. 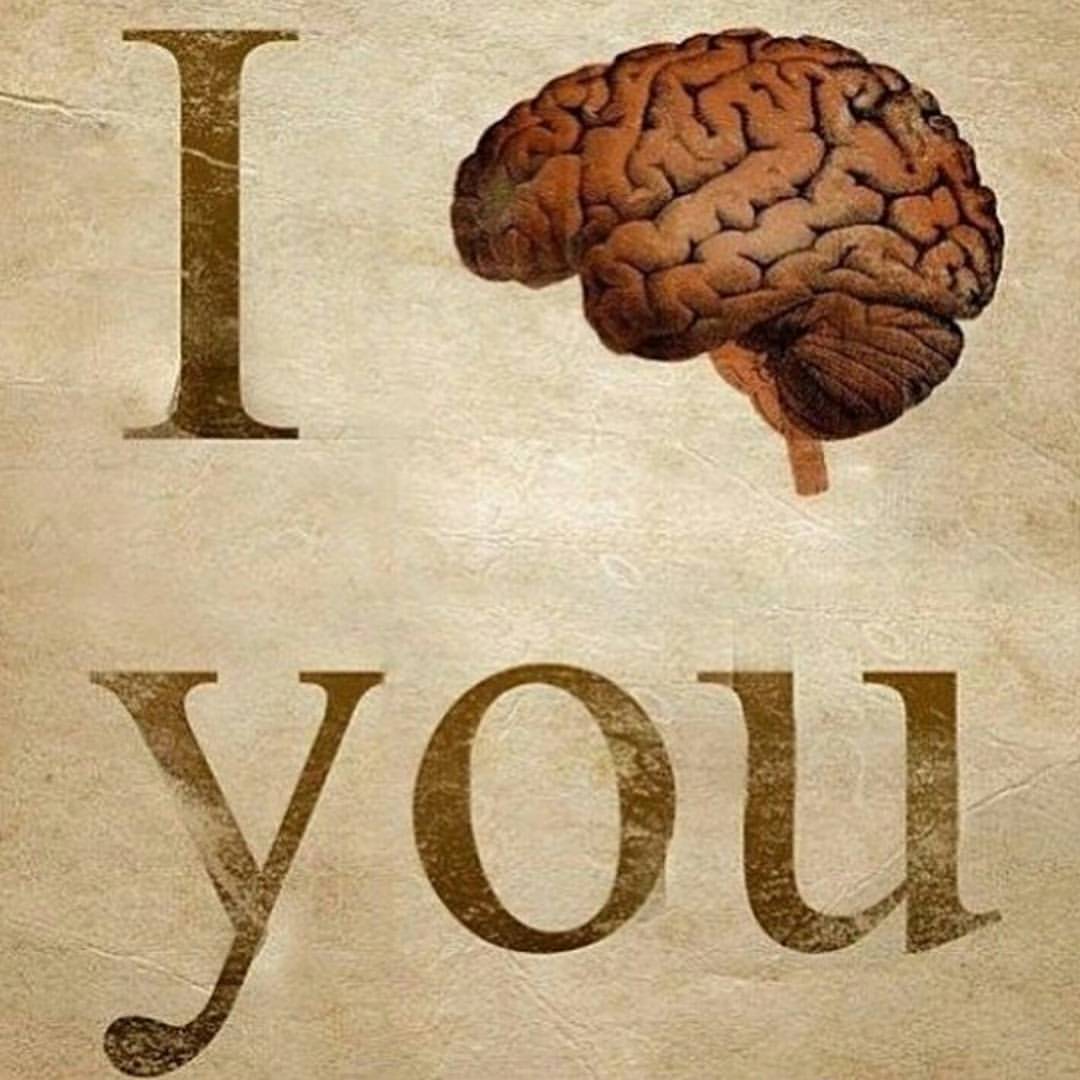 My friend contended that in such tough economic times, an intellectually stimulating partner is what is needed.

“This is an economy that requires people who set their wits to work. For the sapiosexual, intellect is like a drug; something close to that mulondo [a local Ugandan aphrodisiac] or coffee beans, that Baganda men chew on to gain virility,” he said. 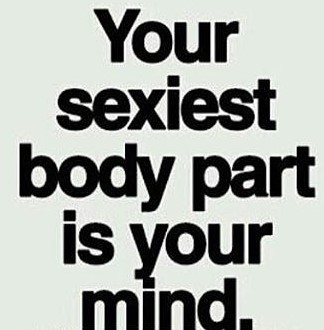 Do we have people in Kampala, sapiosexuals could gravitate to?

You can bet your last dollar we do.

Seanice Kacungira, the journalist and radio personality, formerly of the Sanyu F.M. Kacungira personified the kind of intellect; many sapiosexual males would be enamoured with.

While it may sound subjective, the fact is that Kacungira was in a class of her own when it came to smarts.

It is a no brainer that she eventually got into some people’s good graces, those who love intellectual discourse of course. 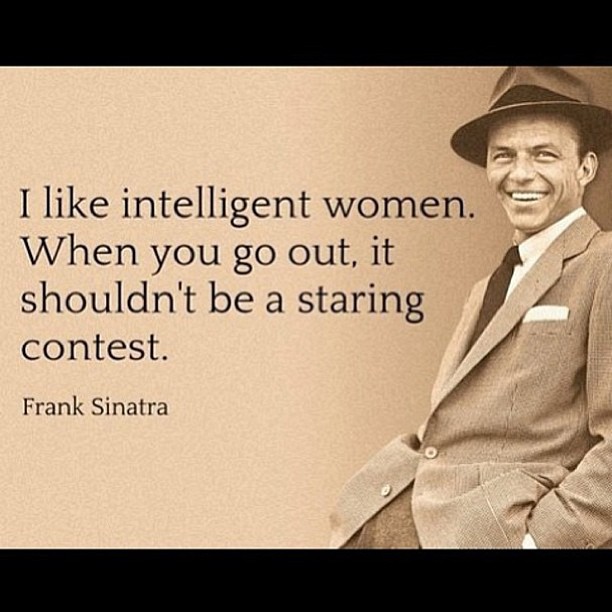 On that Sanyu radio morning show, Kacungira was always on her mettle, giving clever and insightful articulations on varied issues.

I call to mind some years ago, when she was in a heated and lively debate on the virtues of marriage with Fat Boy, the other Ugandan media personality, that sapiosexual females would fancy because of his quick wit and brain waves.

That day, she was on her A-game, setting her wits to work impressively against an obstinate Fat boy who needless to say was playing devil’s advocate, desperately finding fault with the institution of marriage.

At length, the crescendo of calls supporting Kacungira’s position spelt she had struck a more meaningful chord with listeners. 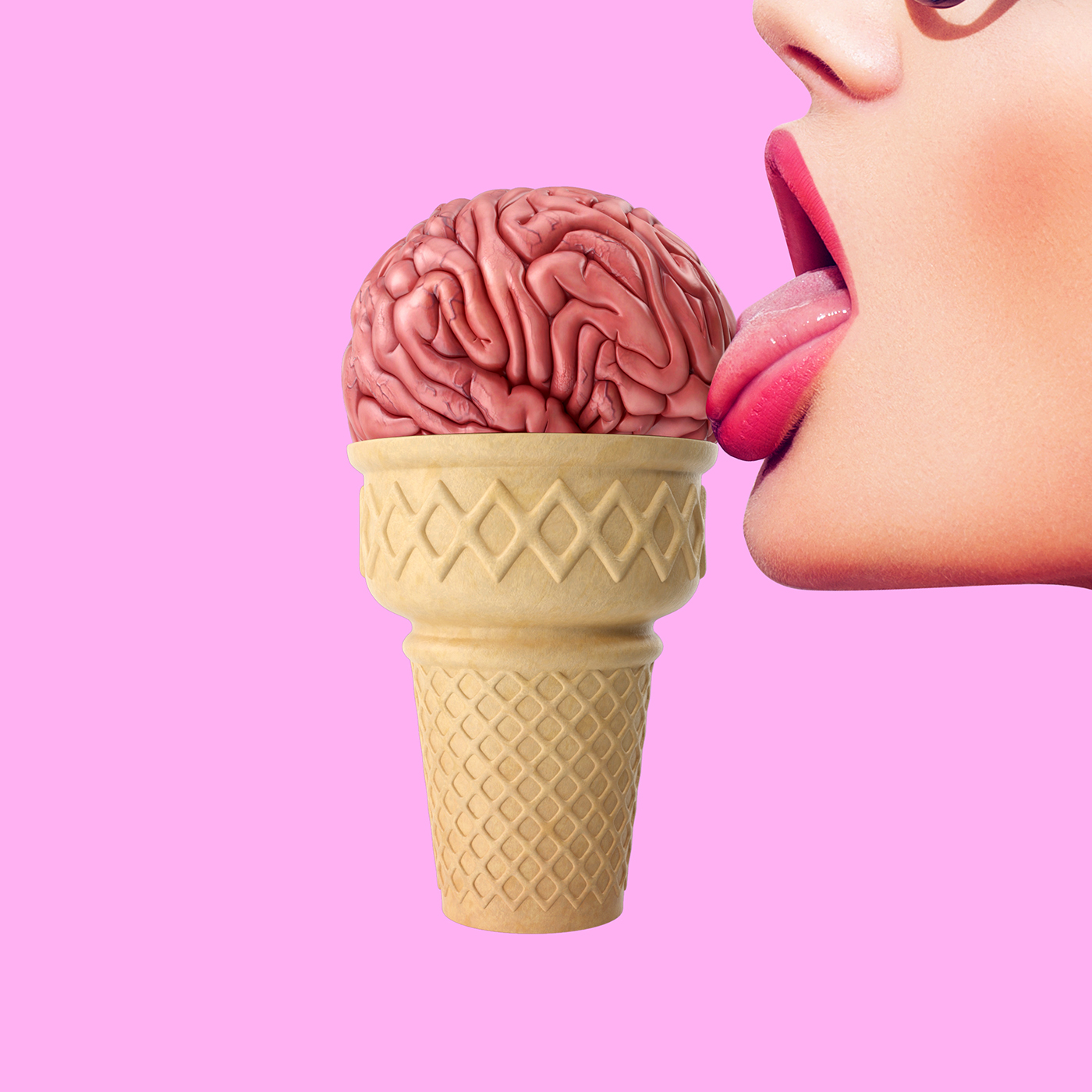 Fat Boy who worked with Kacungira and who many view as a maverick notes that a woman’s intellect has no direct bearing on whether or not he will find her sexually attractive.

“I don’t think women are attracted to intelligent men for their intelligence per se. They are drawn to intelligent men because it is assumed that there is potentially money (whether at present or in the future) or status associated with that intellect (sometimes both). If you’re a nerd quietly collecting your degrees and keeping to yourself no woman will be interested in you,” he told Masaabachronicle. 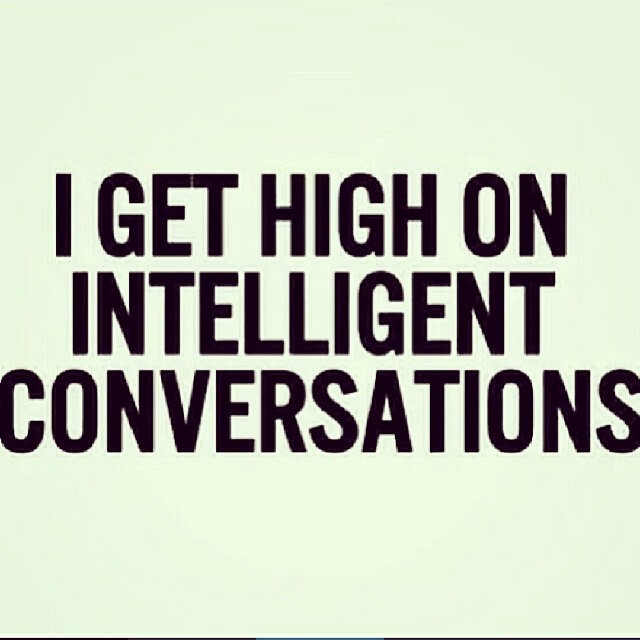 Fat Boy adds that most women who are interested in men try to hide their intelligence as much as possible because they know that in the subconscious minds of most men, intelligence in women is associated with belligerence and independence.

“Women generally don't give a damn about a man’s intellect, outside of its potential resource provision capacity or status. Women like socially dominant males i.e., Alpha Males. If you try to use philosophical discussions on abstract concepts and ideas to get into lady’s good graces, sadly you only alienate them, even the so-called–intelligent ones.”

“Whenever I meet women that say they are attracted to me because of my ‘intellect’, I notice they never attempt to engage me in any intellectual discussion over my specific views or ideas. To enjoy that intellect – rather, they’re usually more interested to know how I feel about being listened to by many people, what it feels like to be ‘so controversial’ (i.e. to be attracting a lot of attention because of the things I say), or something along those lines,” Fat Boy said.

In their own right, the likes of Timothy Kalyegira, Morrison Rwakakamba, Cissy Kagaba, Nobert Mao have sapiosexual appeal.

Not saying they are sapiosexuals, but they fit the bill in some ways. 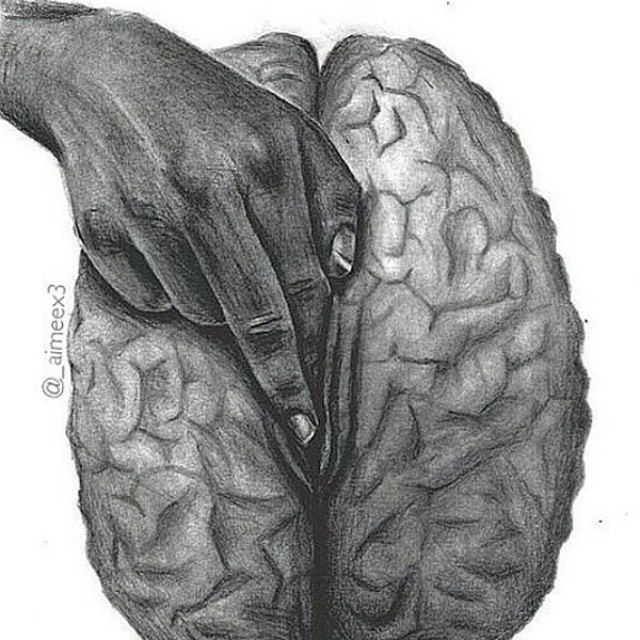 A world where your quick wits and smarts resonate and endear you to people of the opposite sex would surely make younger Ugandans more vibrant, creative and unique.

It would break a certain mould in our society, where we sadly settle for the less than consequential virtues as we look for people to date or to make our significant others. 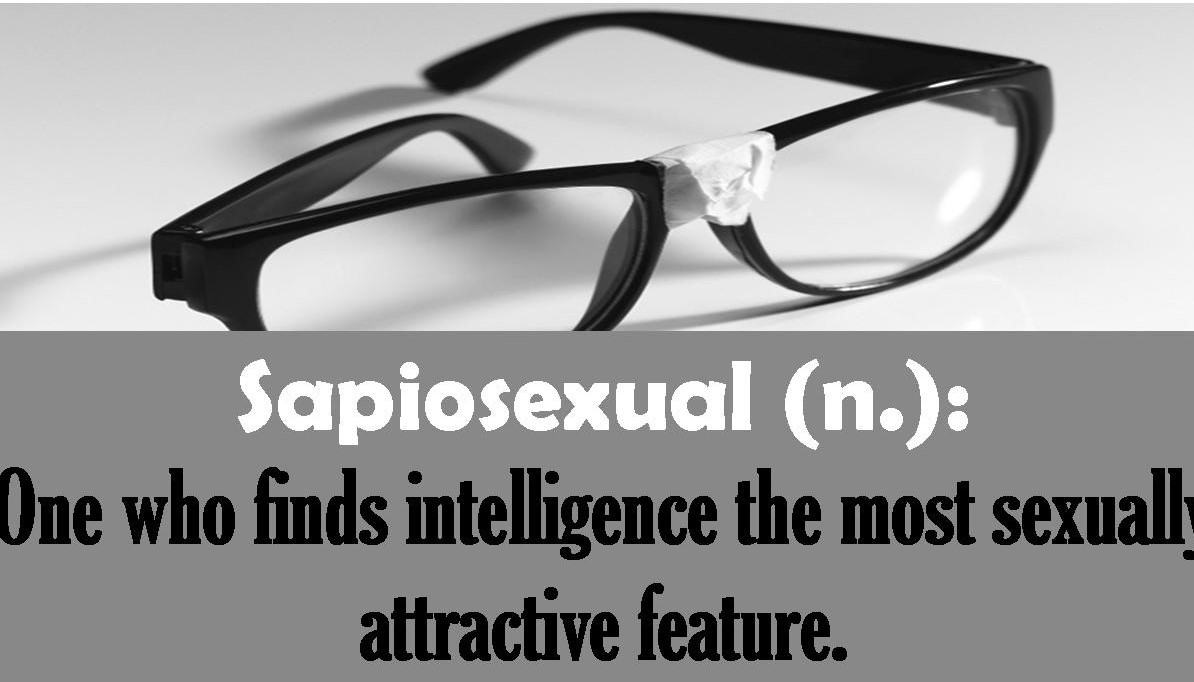