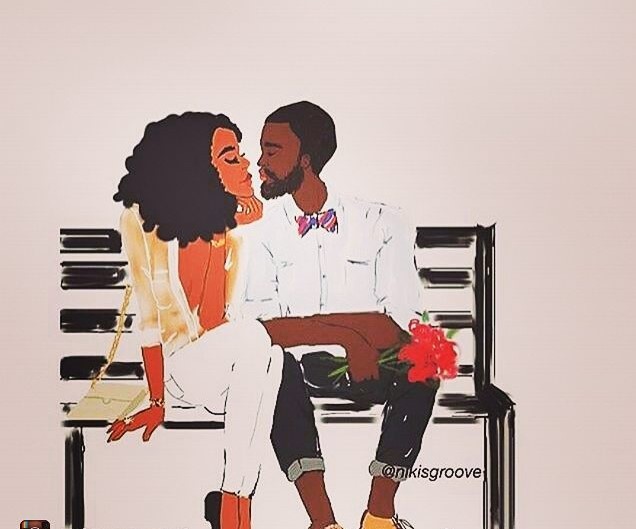 If you hadn't already noticed, Kampala is teeming with young and middle-aged singles who are on the verge of developing philophobia (the fear of falling in love or being in love).

Many of these single people are already unintentional philophobes; disillusioned with love as a result of painful prior encounters or the love-hardship stories of their friends.

Everyone has a unique life experience, and for many of these singles, love has become a sensitive subject.

However, there are singles in Kampala who have reached a level of emotional maturity, the kind who have accepted their painful experiences with grace.

However, given how chaotic, egotistical, and toxic relationships are in Kampala, these are rare and far between. 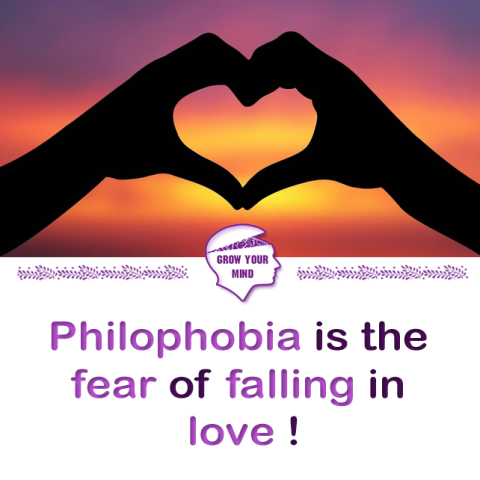 Evidently, many of Kampala's young singles are yet to heal from their disappointments.

For these, Social media is becoming their preferred platform for sharing their heartfelt tales, despite the fact that occasionally it exposes their flaws.

If they aren't busy spreading the message that love is a fool's errand and that one shouldn't show their feelings for others on their sleeves, they are promoting love-deterring clichés, some of which unintentionally veer toward misogyny and misandry.

Kampala's philophobes are, on occasion, trolls. Some have made it a habit to comment unflatteringly on the posts and tweets of individuals who show the world that their relationships are in bloom and enjoying good fortunes.

In Kampala's philophobic virtual community, the phrases "get him or her a uniform" and "it will end in tears or premium tears" are used regularly to refer to the "love naive"- the newcomers who supposedly do not know that showing deep feelings early in a relationship can be counter-productive.

@abby_tricia's recent dissuasive tweet read- "people who are in relationships, u r lying to yourselves, it will end in tears.

@Iam aimeblaise tweeted "what other advice can you give to those in a new relationship, except "it will end in tears".

@BartierNofi's tweet read "I don't know needs to hear this, all of you currently and aspiring to be in a relationship, it is going to end in tears".

@ArindaCarol22-everytime I open up to someone, I end up regretting it. 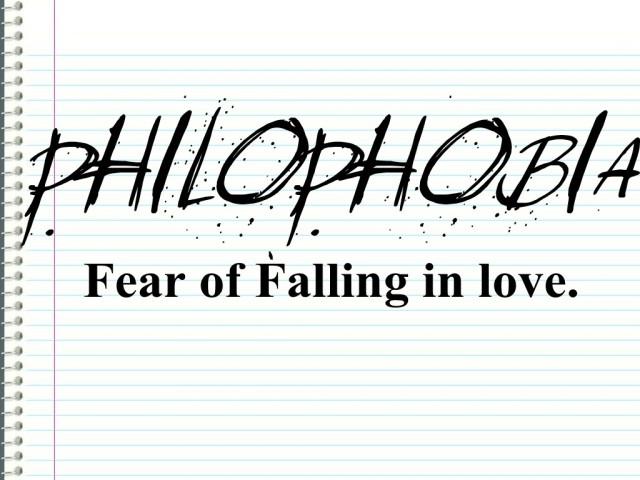 How does the philophobia phenomenon come about?

Psychoanalysts have posited that philophobia is triggered by several factors, to wit, traumatic past love relationships, infidelity, betrayal and heartbreaks, among other factors.

A study carried out by Romina Tavormina, an Italian Clinical psychologist, some few years back, indicated that philophobia can be traced back to the early emotional relationship a child has with their parents.

Tavormina put forth that people who have had problems in their childhood relationships with their parents, tend to reproduce in adulthood the same dysfunctional relational model, learned in childhood. 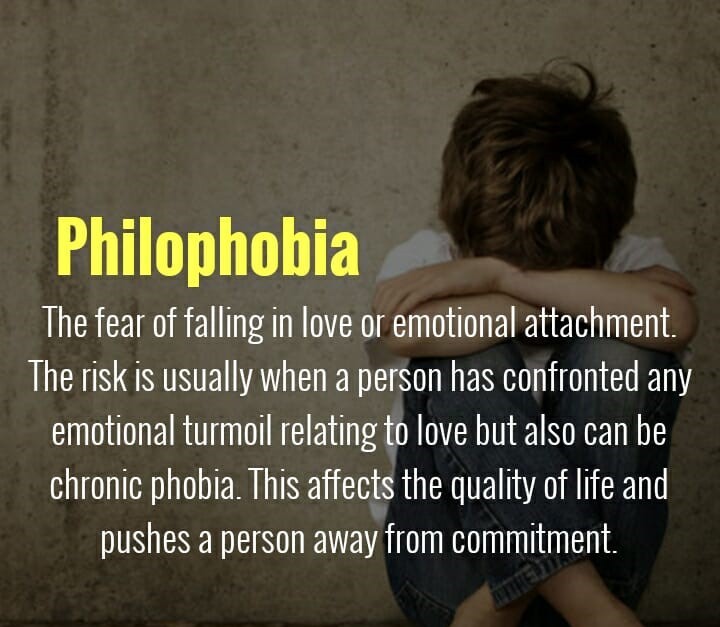 Many psychologists concur that any growing child needs the emotional support and discipline of both parents to have good adult relationships. By all accounts, distant and emotionally unavailable parents damage children.

French psychoanalyst, Guy Corneau has in past studies, outlined the basis of male and female philophobia.

In 2004, he submitted that male philophobia is linked to a failure to overcome the early Oedipus complex, a phenomenon in which a child gets attached to one of his or her parents and exhibits envy and hatred towards the other parent, they are not so close to.

Through the years, many psychologists have dismissed the Oedipus complex but many others have held that a man's relationship with his mother forms the building blocks for his future relationships with women.

A tale runs that many males who experience relationship issues often have not overcome the mother complex (the excessive love of their mothers).

Carl Jung, a Swiss psychiatrist and psychoanalyst spoke to this, stating in one of his writings that the mother complex in a son can result in a kind of Don Juanism, a state in which he unconsciously seeks out his mother in every woman he meets.

Corneau pointed out that men raised by their mothers in the absence of their fathers do not feel closer to women and are often afraid of them.

As for female philophobia, many psychologists agree that it is in part, occasioned by the emotional voids left by unavailable fathers.

According to a citation on Psycom, women who had an absent, abusive, or emotionally unavailable father can and do struggle in their adult relationships with men.

They reportedly suffer from what is known as daddy issues, an emotional disorder that stems from issues with trust and lack of self-worth that leads to a cycle of repeated dysfunctional decisions in relationships with men.

According to the UK's Counselling Directory, psychotherapy provides an opportunity to explore past relationships and early childhood experiences, and think about how these may have shaped an individual.

It provides a space to examine fears or worries about intimacy that an individual may have and think in depth about patterns which may have developed in their adult relationships.