Death by COVID-19, a eulogy for journalism 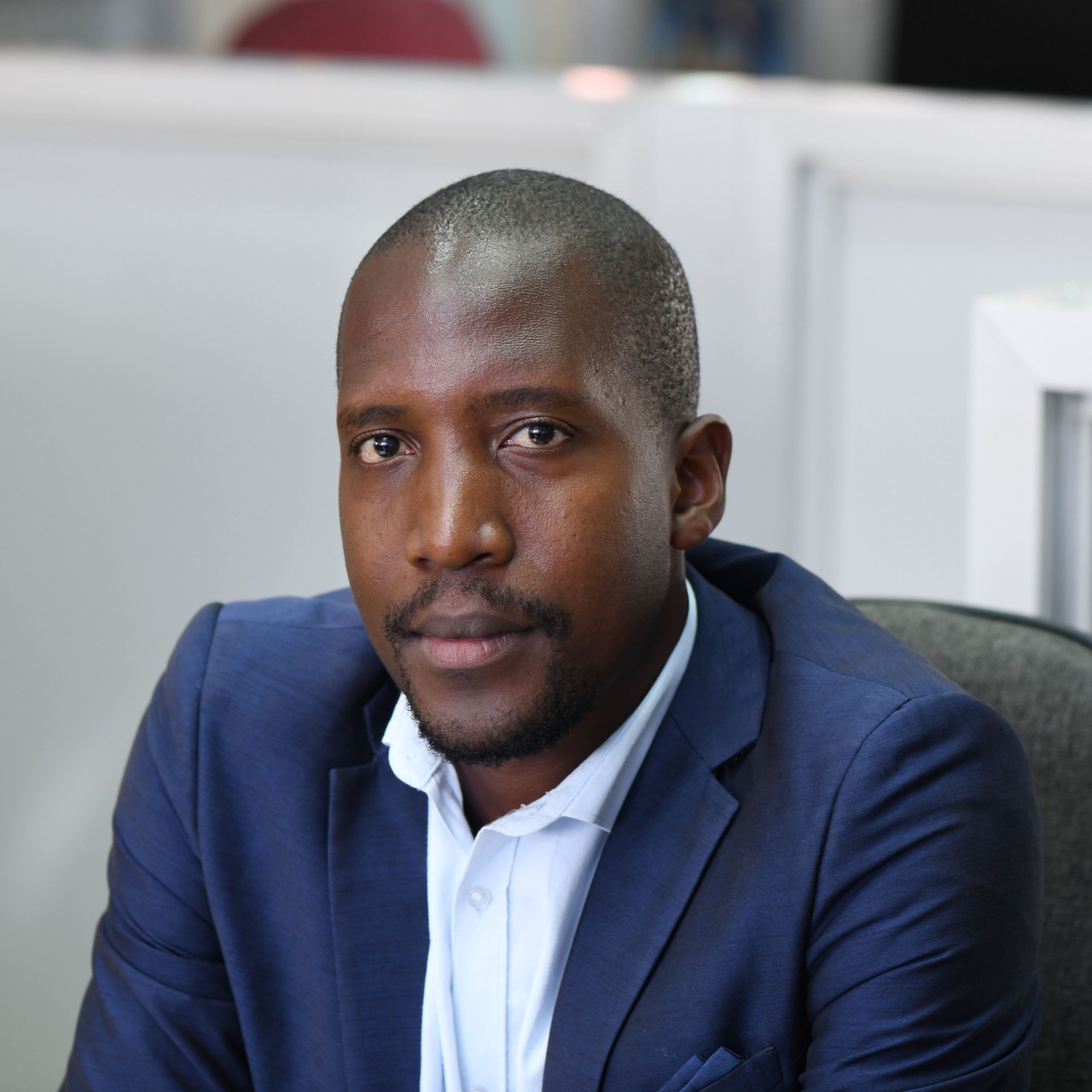 It had been coming for many years now. But the COVID-19 pandemic put a fine point on the impending Armageddon that hovers over the horizon of good old journalism as we have known it for ages.

The pandemic struck the deathly blow to media house revenues that highlighted just how feeble our livelihoods are; it allowed the security forces to stump heavily on our freedom with arrests, beatings, and detention; and it exposed our internal inadequacies where we once again failed to live up to our obligations to hold the powerful accountable.

Print newspaper sales figures have been nose-diving in every corner of the world, including our own. This, we had already come to accept and had initiated measures to help us cope. What we had never foreseen was a time when circumstances would conspire to simultaneous shut down our very readers behind closed doors for two months and counting, and, hit our advertisers right in the knees so they cannot keep those cheques coming. It was worse than a rude awakening. For we now know, that even when the lock-down is lifted and readers can pick our print copy off the streets, they have been given a crash course on how to wean themselves off print media.

The efficacy of our digital media solutions was adequately tested and while it has weathered the storm, it was found wanting a little too many times. We were sending readers links they could click to find our online print only for the links to break down some of the time and for the editions to fail the download some of the time as well. A silver lining could be that our readership has learned that there is a convenient way of accessing your favorite newspaper as it appears on print by tapping your phone's screen. Whether they will choose to stay is another feat altogether. 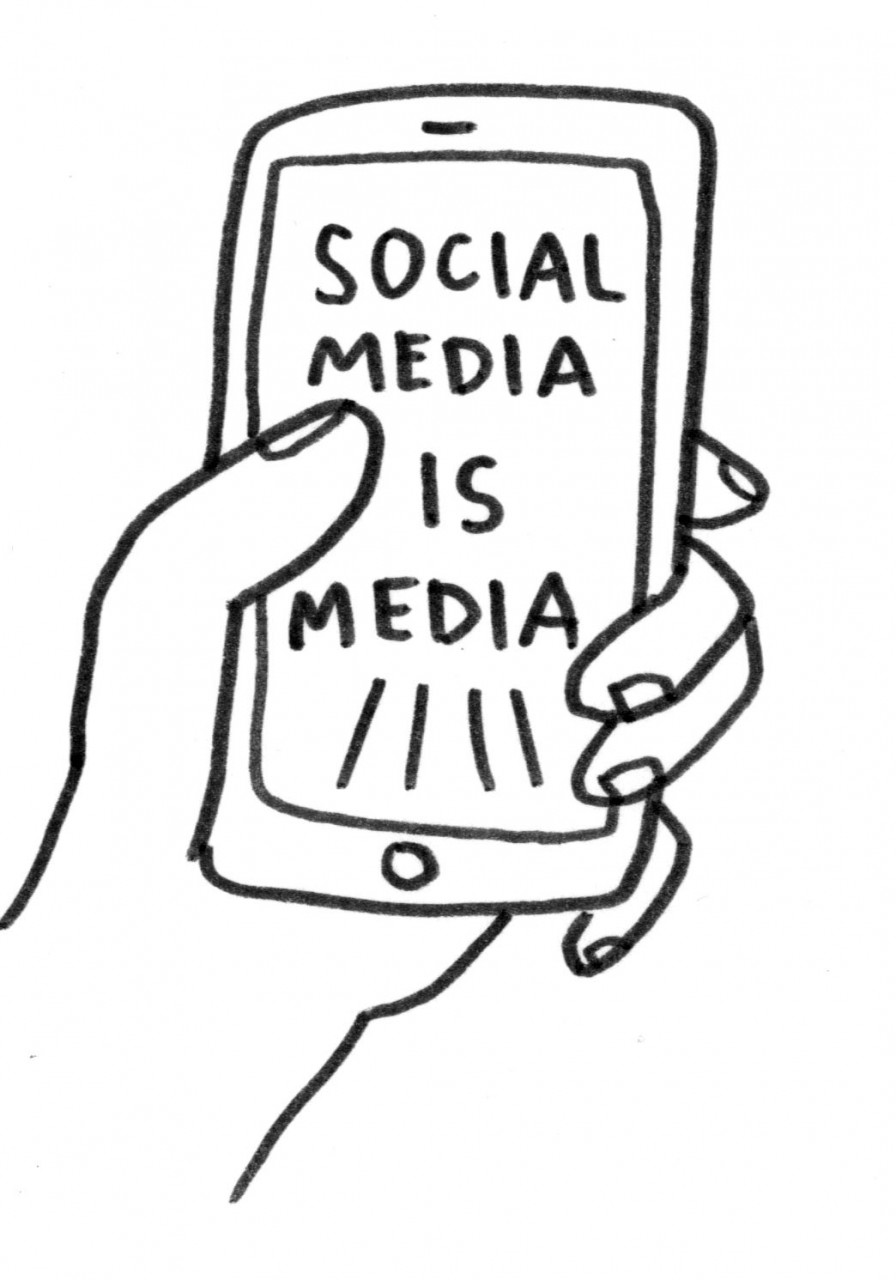 When our readership dropped, and our advertisers' knees softened like jelly, the newsroom bean counters were quick to sort the whiff from the chaff. Out went the journalists found excess to requirements; in came pay cuts, forced leave without pay, and restructuring. Kampala's worst kept secret is that a journalist's paycheck is hardly ever worth the ink used to print it.

Journalists were already struggling to put three solid meals on the family dining table before COVID-19. But now here they were, fulfilling the biblical premonition that "for those who have little, even the little shall be taken away from them." COVID-19 has officiated the new journalism age, where journalists from the bygone era have to adapt and become acquainted with interviews on Zoom, filing stories in your bedroom, reporting for radio, TV, and the newspaper if they are to survive.

Few things highlight the perceived value of the media as the security forces' early treatment of the media after the government announced the full lock-down. Members of the Local Defense Units beat, detained and blocked journalists from movement because they did not consider the media an essential service.

Even when the police leadership clarified this, media freedom civil society organizations continued to report cases of members of the security forces beating journalists, compounding the hazardous nature of media practice in Uganda that had made carrying a recorder and camera one of the choicest tickets to a beating. 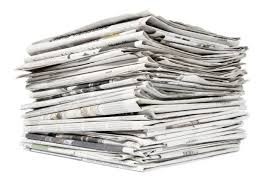 When journalists retire home at the end of the day, they do not just pack into a garage and rest their pistons until the next day. They retire to families that require nutritious meals just like bankers' children. And in the COVID-19 special season, many journalists have simply not had the luxury to retire home with the bacon. When the news leaked that the Uganda Parliamentary Journalists Association had paid journalists Ugandan shillings 100,000 [$26.3] each, it caused an uproar because this is always the first step onto the road of undermined journalistic independence. Good people never bite hands that feed them and it would be too much to expect that reporters at parliament that accepted the money can turn around and challenge the very institution that sent them a lifeline during the COVID-19 crisis.

A lot of our reportage about the pandemic has fallen below our standards. With the need to ensure we fight misinformation about the disease, we have more than lent the government a platform to state its case. The media has turned into the secondary government public relations arm that regurgitates what the executive says regarding the pandemic with hardly any questions.

When directives have been issued, we have not sought to review the laws under which they are issued and share this with the public. When security forces have enforced public health regulations, we have not questioned them on whether they used excessive force or whether they went beyond their mandate. We did not interpret the effect of the anti-COVID measures on the provision of other emergency health services.

One day, a history of how COVID-19 changed the world will be written. In there will be a tiny footnote about how it affected the media in Uganda. The footnote may just as well read like a eulogy.

The writer is a journalist with New Vision