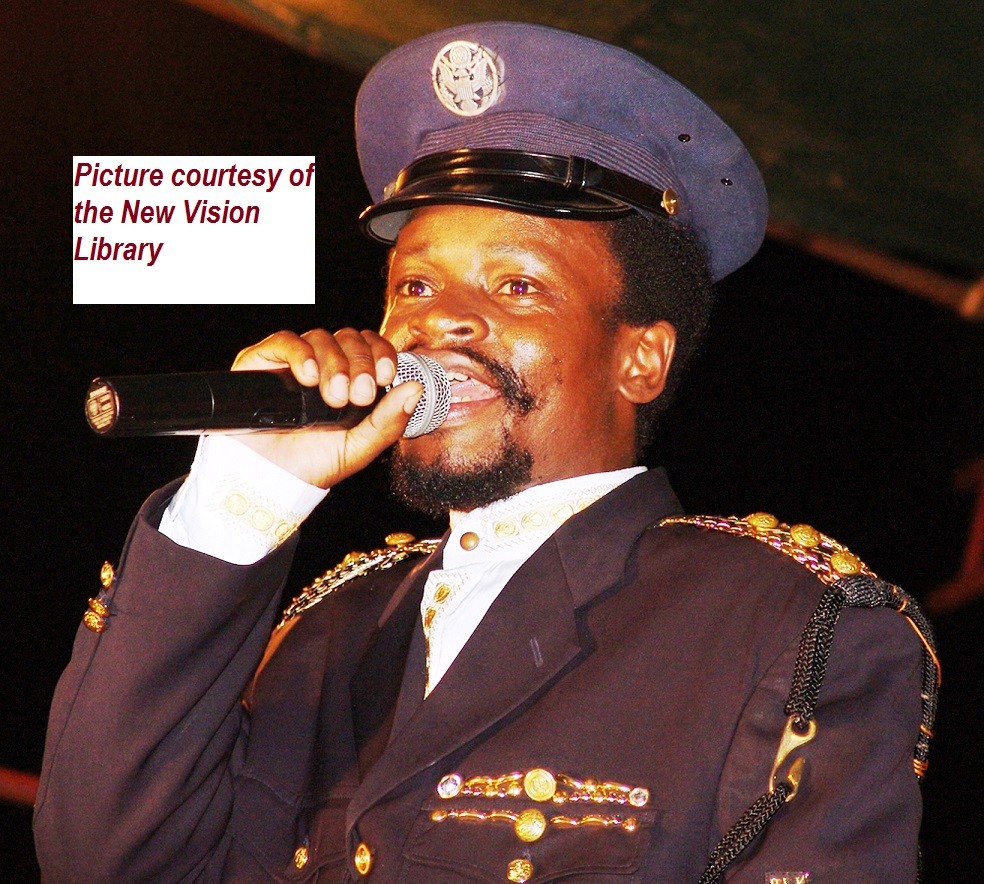 Kadongo Kamu music, which ostensibly is Uganda’s oldest musical genre, is what many people in the country like to call-thought-provoking music. A far cry from today’s afro-beat/pop sounds, it is in many ways, Uganda’s equivalent of America’s country music.

Though in recent years, it has commercially paled in comparison to trendy mainstream genres, music pundits contend that Kadongo Kamu will maintain its best of the bunch genre status for the foreseeable future.

The popularity of mainstream danceable genres such as afrobeat and Afro-pop, however, means many young people, will, if asked to tip a scale on which musical genre they think is the best, take exception to the notion that Kadongo Kamu is Uganda’s best musical genre.

“Kadongo Kamu has been relegated to second fiddle status and the net effect of that has been reduced media traction, but the genre’s shine in terms of message-driven songs will invariably remain second to none,” Ziraba Muzaala, a radio host in Mbale, says.

“It is a case of different strokes for different folks and different musical tastes for different generations. The fact that Kadongo Kamu Music is predominately, music meant to be listened to only, in some respects, explains why it is not in high favour with many of the country’s millennials.”

“Young people want to dance, shout, gyrate and make merry and that is what contemporary music gives them,” Ziraba adds.

Social media responses from across the country on the New Vision website to a podcast I recorded at the tail end of last year-profiling some of Kadongo Kamu’s greatest talents, however, painted a different picture.

What was glaringly clear is that there are young people [probably a silent majority] who are partial to Kadongo Kamu.
Fear of being labeled as outmoded may, however, be the reason; some speak less about their love for the genre.

The podcast did not focus only on the late great Paul Kafeero as the picture accompanying the podcast post on the New Vision website seemed to indicate, however.
Most of the responses rather, unfortunately, were venerations of Kafeero; but those who cared to listen to the podcast, know, it was way broader and for good measure, it exhibited the affinity, several young people have for the genre.

“I am awed by the gift for insight that many Kadongo Kamu musicians showcase in their songs,” John Kibirango, a fan of the genre and follower of the New Vision Facebook page wrote.

Joelina Kuteesa, also a follower of the New Vision Facebook page and a fan of the genre was quick to chime in.

“There is nothing as real as a musician singing while wearing his heart on his sleeve and that is what Kafeero and many other genuine Kadongo Kamu artists do. If you have any qualms, listen to Kafeero’s “bisirikirwa.”

Before his demise in 2007, Kafeero, who also went by the moniker-“Golden Boy of Africa was considered by many to be Kadongo Kamu’s poster child. From a lyrical conversational standpoint; he was a wordplay genius. 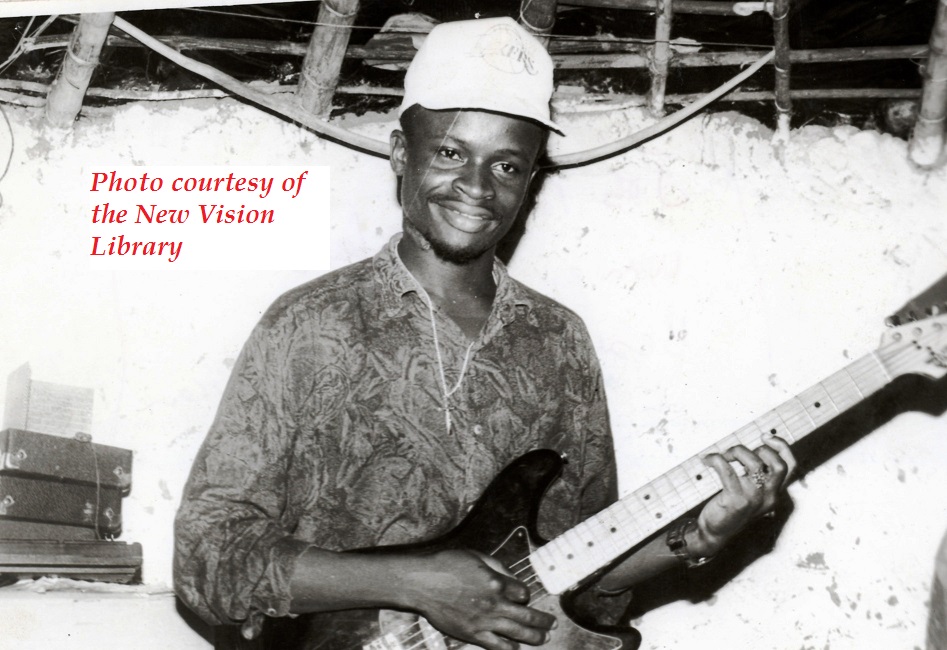 Born in Mukono in the early ’70s, Kafeero altered the course of Kadongo Kamu with songs such as “Kampala mukoti”, “buladina”, galenzi mwe”, “nantabulirwa”, etc. His song about the grim reaper in “Walumbe Zaaya” also struck a huge chord with his fans.

I had before the podcast, not been the biggest of fans, given my fascination with Hip Hop, but I got converted the day I listened to Dan Mugula’s-“atakulaba”. I realised Hip Hop and Kadongo Kamu share things in common, such as the longing and knack for poetic lyricism, educative subject matter, and that raw and emotive wordplay.

“Kadongo Kamu which traces its origins to the mid-’50s was the first popular form of original Ugandan music.

“In the years of old, Kadongo Kamu musicians like Elly Wamala, who ostensibly started the genre, filled Nakivubo stadium to the brim when they had concerts. People loved and still love the genre because of its poetic wordplay and messages,” Batte says.

“Though the genre has in recent years waned in its relevance, it is my considered opinion that it will remain a big reference point for contemporary musicians now and in the future,” seasoned journalist David Lumu, says.

Junior Kafeero, who bears a striking resemblance to the late Paul Kafeero, says unlike today’s popular mainstream music, which is devoid of educative content, Kadongo Kamu is mould breaking music, where wordplay, lyrical flow, message, tune, and rhythm is important.

“Kadongo Kamu artists write songs of conscience and concern and not just love. They are observant musicians who insightfully cast light on the happenings of society. The remarkable talents of musicians such as Ssebata, Kafeero, Elly Wamala, Walukaga, Herman Basudde, etc are the reason; Kadongo Kamu will never sink into oblivion and why its legacy will stand the test of time.”

Batte is cautiously optimistic, however, noting that this generation’s Kadongo Kamu musicians are increasingly coming under pressure to flip their sound to strike a chord with a younger audience.

“Several of them are overwhelmed by the appeal of mainstream music and its increasing popularity means the temptation to record songs, whose sound is not authentically Kadongo Kamu but which appeals to the young demographics in Uganda will grow. Matter of fact, it had already started with the bax-ragga sound.”

The talents of the aforementioned artists were brought to the fore in several groundbreaking songs such as “Atakulaba” by Dan Mugula. 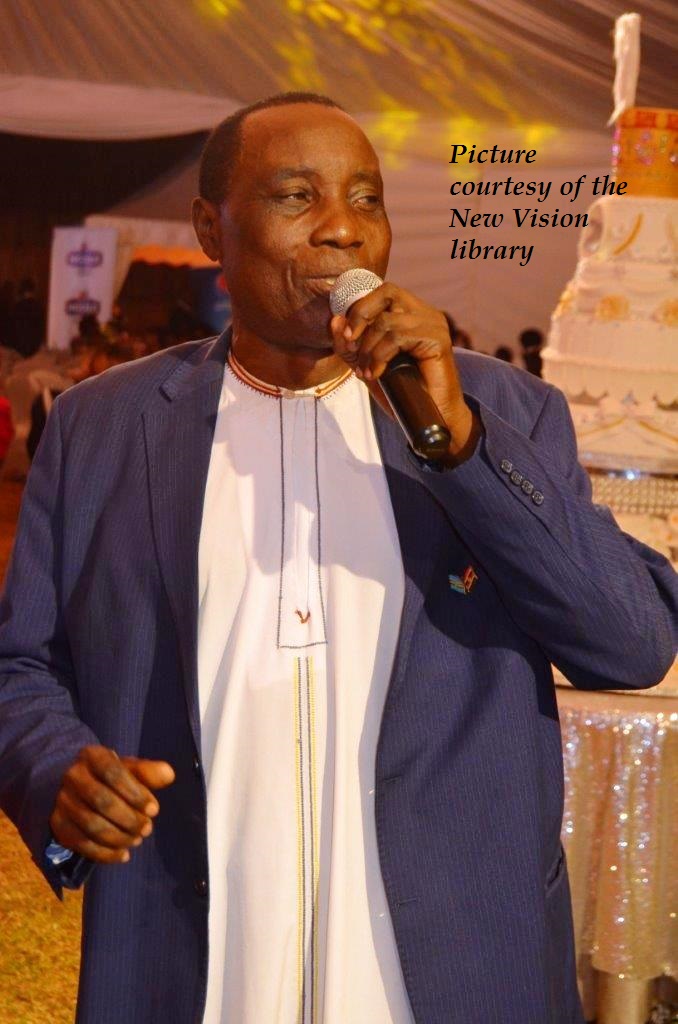 In the song, Mugula waxes philosophical-cautioning against vanity whilst giving several frames of reference for those who let their egotism get the best of them.

Ssebata’s extraordinary talents shone through in songs such as “baana bange”, “gwange mujje” among others.

Masagazi whose star was in the ascendant in the 60’s won laurels for his message-driven songs such as “kaawa ta kyadde”, “kola zizo, etc. He is regarded as the father of the genre. 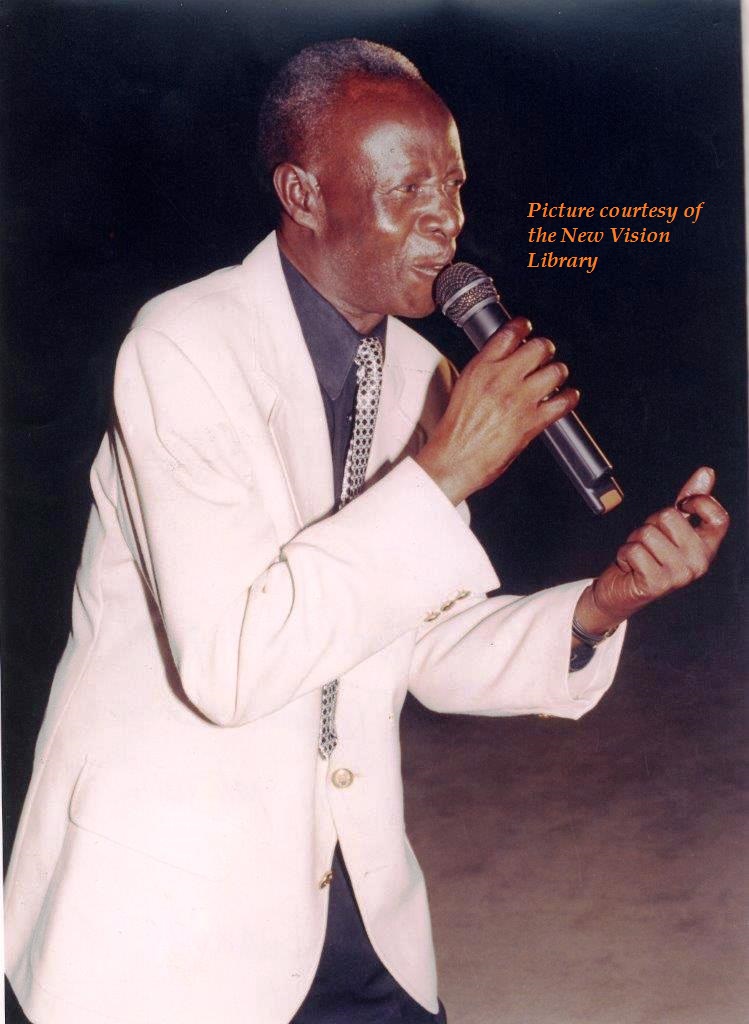 Elly Wamala credited with starting the genre always wore his heart on his sleeve whenever he sang and songs such as “yalaba sirina sente”, “kansubiire”, “ani yali amanyi”, “mukukuntu” etc, speak to that fact.

Ssebaduka’s talents shone in songs such as “nkulisaayo”, “tereza”, etc.

Herman Basudde was also another leading light for the genre in the 80’s and early ’90s. His flair manifested in songs such as “ebintu Bizibu” and “obwavu” among others.

Classic Kadongo Kamu records can still serve as a good reference and blueprint for many contemporary Kadongo Kamu artists. There are many talented artists today but their producers are way off the basics of the actual concept.
The good thing is that there are many timeless Kadongo Kamu songs recorded decades ago, that nostalgic fans, who are not content with today’s Kadongo Kamu sound can always refer to.

Anybody would be wrong and naive to infer that Kadongo Kamu is washed up. You can’t run away from the fact that it is timeless, narrative-driven music, which is the foundation of most of today’s contemporary music. I recently heard an interview where musician Clever J-said he heard Kadongo Kamu music being played in Nebbi of all places. It does speak volumes. There is a need to keep the genre’s remarkable storytelling pedigree, alive.

Kadongo Kamu music tells captivating stories. Today’s musicians can’t replicate the dab-hand story writing flair of Kadongo Kamu musicians but they can pick ideas; because at present, there are way too many songs, themed on love.

Kadongo Kamu music is quintessentially Ugandan; a delightful genre of music whose basis is stories.
Captivating and insightful stories in present-day songs are few and far between, because Kadongo Kamu, which should be trending and which should be the standard, is playing second fiddle.

Kadongo Kamu is a venerable music genre, that still inspires and educates. As a Hip Hop artist, I get a lot of inspiration from classic Kadongo Kamu records. There was a time, some contemporary Kadongo Kamu artists were beginning to run counter to Kadongo Kamu's fundamentals, going by the sound of their music. Many of them quickly realized the original sound could not be desecrated without a backlash.