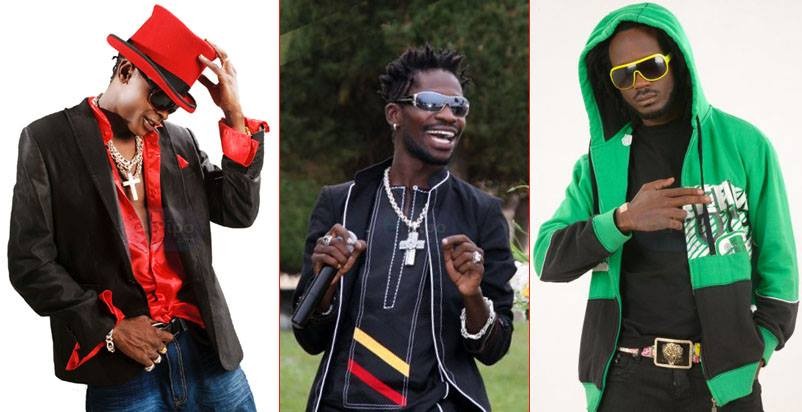 Looking into my crystal ball, I can ably predict that the longer COVID-19 keeps rearing its ugly head, the scarier it will likely get for Ugandan musicians, specializing in genres, where getting appreciated, however hardworking one is, is akin to casting pearls before swine.

For the Ugandan music industry in general and am just an innocent crystal gazer, it is a catch 22, because for the most part, Ugandan musicians, unlike their peers in other places, bank on album or song launch concerts to make money.

It is loose ends for now and the forthcoming months since concerts can't be held. 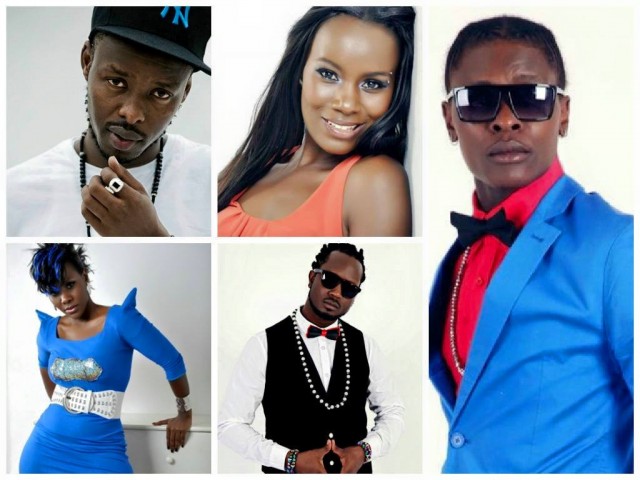 As it seems, Corona is set to cut deep swathes through the industry; and needless to say, the devil will dance in many empty pockets and that usually makes many Ugandan artists act out of character.

"Do not, therefore, be surprised to see many of your favourite Ugandan musicians kowtowing before traditional healer and businesswoman-Mama Fina for financial bailouts. This being election season too, do not be astounded to see many of them running to different political camps; not to prevail upon the politicians to effect a much-needed copyright law, but to make wherewithal off political campaign songs," Music critic, Joseph Batte, says.

Nowhere, however, will the circumstances be scarier than in the chequered world of Ugandan hip hop, where artists hardly have the luxury of monthly concerts or constant radio play, like their peers in other genres.

For many in the genre, fame off their musical works is akin to a nine day's wonder; shine and spark for a short-lived time and then disappear into musical oblivion, quicker than a shadow in the dark, however, established they are. Their fame is here today and then, it is gone tomorrow. 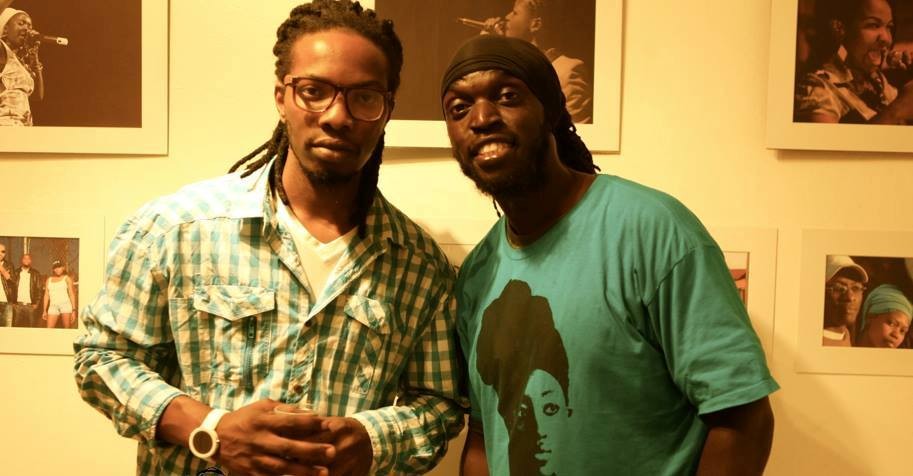 Above in the picture-GNL Zamba and Babaluku, two of the leading voices in the Ugandan Hip Hop industry.

While their off the radar status, not only in terms of putting out new music but also in terms of being active on social media is not entirely due to Covid-19, the silence of two of the Ugandan hip hop industry's leading lights in Atlas the African [whose skills as a Hip Hop emcee were at one point co-signed by Jay Z] and Keko is nothing short of disquieting. 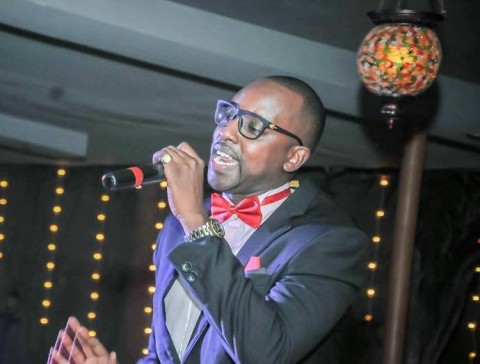 Above pictures of Atlas and Keko

From other genres, it's been a while since fans heard from Irene Ntale-the R&B, reggae, and agro beat singer with the honey-coated voice, though she supposedly has a new joint or is it an EP called "Sukaali".

Now that is good news, because in a volatile genre, crawling with talented and consistent female artists such as Winnie Nwagi, Sheeba, Cindy, Spice Diana, Azawi, among others, oblivion was surely beckoning for Ntale.

Back in the world of hip hop, whereas GNL Zamba, Navio, and the Mith have dropped or are prepping to drop new songs and albums, it has just been waves of conjecture about what is happening in the worlds of Keko and Atlas. Interesting low downs about the two have been few and far between.

The grapevine, however, has it that Keko is lounging in Canada, whilst the whereabouts of Atlas the African remain unknown.

"I dare say they are both tempting complete oblivion. Last time I checked on their social media pages, there were no new posts," notes producer and music critic, Peter Kityo.

Last time, I checked myself, Atlas had posted pictures of himself on his F.B timeline herding cattle, somewhere in Toro, where ostensibly, he is royalty, a prince to be precise.
Not bad as a hustle, if you ask me, but few of his loyal fans will forgive him for literally letting the Ugandan hip hop Crown slip away, yet it was within his grasp.

Atlas's music went and still goes H-A-M [hip hop slang for hard as a M, the M is an expletive, so take a chill]. He got into the good graces of many a hip-hop fan on account of his good flow, cadence, and braggadocio but will they bear with his silence? Only time will tell.

For many acolytes of the hip hop genre, principally those who held the view that by Atlas throwing lyrical gauntlets at Navio, he was getting him out of a complacent streak, his inactivity has been an anti-climax. 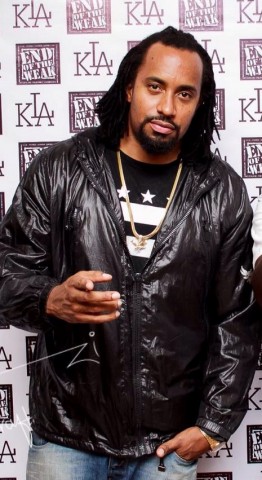 "Atlas dissed Navio who has an edge over him, at least in terms of social media dynamism and new music output, in several songs with the hardest being "illuminated". It was good for the genre, from my estimation. Somebody tell Atlas new music is needed, however, because his star, which was in the ascendancy is fast fading away. He needs to do some sort of melba, otherwise, he will be forgotten," Kityo says.

Navio who had long maintained that he has an impressive pedigree in Battle rap; did no rejoinder songs to Atlas's "illuminated" however. Maybe, he did as rapper I am Enygma, who has also taken a back seat from the game and social media, alluded to one time, when I hitched a hike in his whip [car] to Cayenne in Bukoto for a hip hop event, some few years back.

Away from that, online visibility through virtual concerts using platforms such as Periscope, Livestream, Facebook Live, YouTube, Instagram Live, TwitchTv, Broadcast Me, may just be the way to go now, for musicians of all genres.

Ostensibly, Bebe Cool, one of Uganda's premier musicians wants to have a crack at it. Fingers crossed for him, though leveraging financially from online performances is a whole different and difficult ballgame. 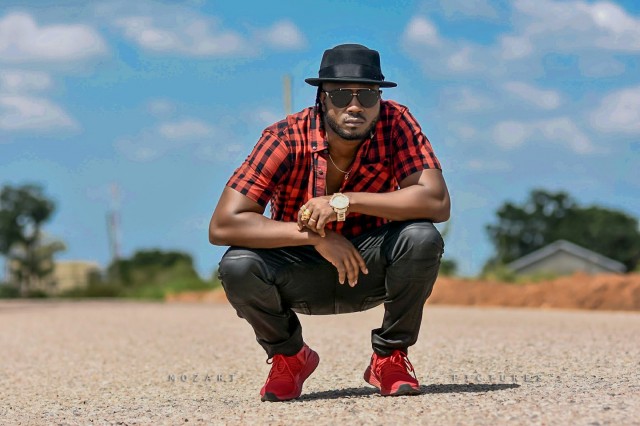 The other challenge, he is likely to face, like others who may want to have a crack as well, is slow internet speed and connectivity.