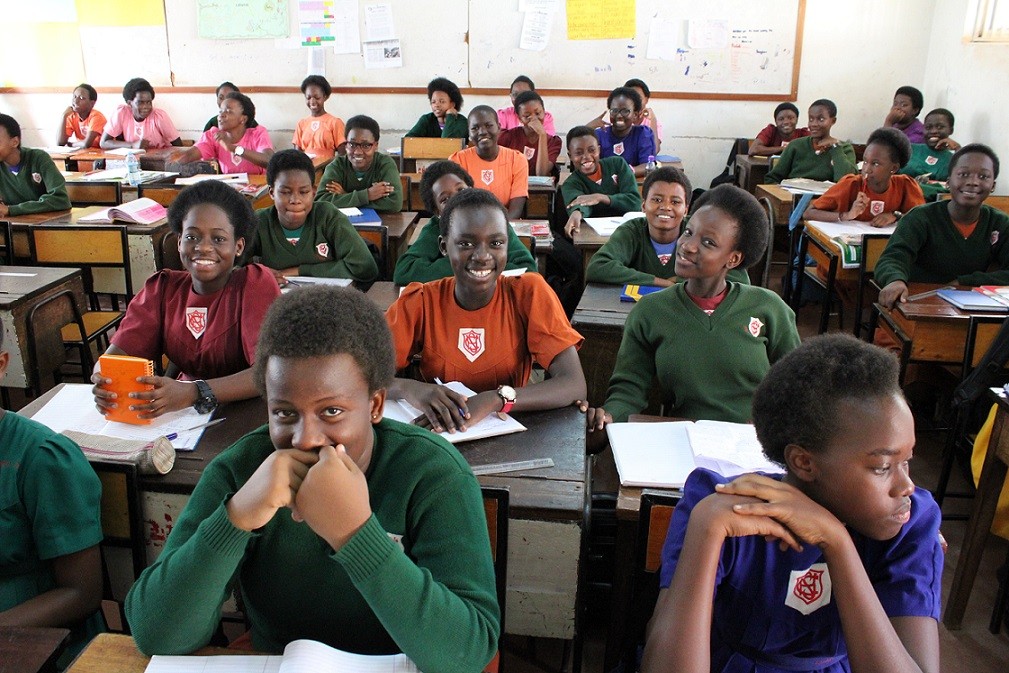 Uganda, has in recent years, been at the forefront of education policy reform in sub Saharan Africa.
For the most part, the country’s problematic assessment framework has formed the basis for reform discussions among the country’s leading educationists.

The upshot of discussions have been recommendations calling for the adoption of a formative assessment for learning system; a system, education experts argue would sustainably contribute to better learning outcomes for Uganda’s learners than the traditional pen and paper summative tests and exams, the country is accustomed to.

One of the policy frameworks that were enacted in line with the recommendations was the 1992 government White Paper.
In the paper, the experts emphasized the need to change and address the inadequacies associated with the country’s assessment system.
The propositions were based on recommendations from the Uganda National Education Policy Review Commission of 1989.

The Commission, amongst other things, recommended the introduction of Continuous assessment in Primary schools with a view of improving pupil’s learning outcomes.

[Continuous assessment is an on-going system of monitoring and assessing learner’s progress with the aim of helping them improve their learning. It is done in the school environment through daily teaching. It can be achieved through projects, quizzes, tests, observations, etc].

“The commissioner’s reckoned then that the introduction of Continuous assessment would improve both the summative and formative aspects of assessment. They also posited that Continuous assessment becomes an integral part of teaching and learning.
It was envisaged as one of the programs, Uganda would need to hit its Education and Sports sector targets 2017-2020,” Festus Okwalinga, an educationist, says.

Little headway was however made in fully implementing the Continuous assessment recommendations.

“Continuous assessment was included in the Primary Teacher College curriculum but several school heads and teachers were slow to assume full ownership of the approach. That is because; there was not enough sensitization on how it would be rolled out. In many Primary Teacher training colleges across the country, prospective teachers were apathetic as they had not been given enough training and guidance on how to effect Continuous assessment,” Davis Katushabe-Officer –Education Services-KCCA, says

By all accounts, the courses offered in most teacher training colleges did not equip the teachers with the necessary concepts, rubrics, skills and techniques to be applied whilst executing Continuous assessment in class.

“Most teachers had no clue on how to develop Continuous assessment instruction rubrics, psychometric tests, checklists, rating scales and concept maps. In many schools as well, teachers did not have sufficient materials to effect modules. Continuous assessment required large quantities of standardized stationery and materials,” George Ogwal, former headteacher at Obote College in Lira, explains.

Much stock taking took place in the aftermath of the initial shortcomings and
at length in 2007, the Ministry of Education and Sports, in collaboration with UNEB and National Curriculum Development Center committed to revamping and re-introducing Continous assessment in earnest into the national curriculum.

In subsequent years, the Education and Sports Ministry promoted it as an integral part of the Grade 3 teaching training process.
That meant prospective Grade 3 teachers had to be trained on how to operationalize the modality.

“It was to be a pointer to the country’s education quality and Uganda was cited as a model of development for adopting it.
Behind the scenes however, the problems that manifested the first time, still reared their ugly heads,” Okwalinga notes.

Christopher Muganga, the assistant commissioner in charge of reforms at the NCDC [National Curriculum Development Center] says Continuous assessment as a concept was misconstrued.

“Instead of using it to check learners progress, schools mostly the private ones used it to check for learners presence in school and to entice parents to pay money early enough and to gauge if their learners will get good grades in the national exams or not. The lack of a detailed implementation plan also exacerbated the problem,” Muganga says.

Muganga adds that when the government liberalized the education sector to incorporate private players, the Continous assessment module was adversely affected.

“The motives of education changed. With the government, education was a service whilst for the private players, education was a business.
When the government was still a major player, the system to assess learner’s skills and competencies worked, albeit with some challenges. It became the opposite when private players took over the sector. Instead of assessing learners, private schools instead assessed parent’s wallets.”

James Droti, a curriculum expert and head of department-secondary curriculum at NCDC concurs with Muganga.

“School heads and teachers did not get concept right. They thought end of term, start of term and midterm tests or exams meant Continuous assessment. The issuing of tests at the end of a topic or start of a term was wrong. Continuous assessment should have been assessment for learning; meaning the focus should have been on improving learning, rather than focusing on tests and records of grades,” Droti says.

“Continuous assessment was a good policy but implementation was a problem. Several schools tried it but found it cumbersome.
It involved a lot of result recording, test setting, marking and other routines that did not bode well with teachers,” opines Edward Lule, director of Busega Preparatory School in Kampala.

UNEB efforts through NAPE [the national assessment of progress in Education] did not by all accounts inform improvements in student learning across the country.

“The rote learning system, a summative kind of system that compels learners to memorize information in the lead up to exams is deeply entrenched in the Ugandan school system. It is one of the factors that has made it hard to roll out continuous assessment. The public demand for end of cycle exams and their outcome has given rote learning credence,” Wilfred Onoria, an educationist, opines.

Scholars-Reg Allen, Phil Elks, Rachel Outhred and Pierre Varly seemed to have hinted on the above indictment in their 2016 report-Uganda’s assessment system- a road map for enhancing assessments.

In the report the scholars noted that current Ugandan assessment system falls short of evaluating the quality and relevancy of education.
The scholars argued that the country’s assessment system does not focus on skills which learners need in real life but instead focuses on textbook knowledge.

Going forward
Grace Baguma, the Director of the National Curriculum Development Center, says in the new curriculum being conceptualized, focus is to be laid on formative assessments for learners.

“Schools and teachers in lower and upper primary and in secondary will have to check on learner’s progress throughout the year and not just wait for exams. Teachers will be empowered to establish learning goals and to keep track of individual learner progress on these goals.
We also intend to show teachers how they will examine their learners,” Baguma discloses.

Muganga says the formative assessments to be introduced will be classroom based.

“In lower Primary, there will be in-service training so that teachers adopt the classroom based module. Teachers will have to check and evaluate their learners regularly, per unit course. They will have to know how their learners develop before they sit for exams.”

“The consensus is that at least 20% of the learner’s total classroom assessment marks; say at the end of the P.7 exam contribute to the final UNEB mark as it is in BTVET [Business, Technical, Vocational Education and Training]. It will feed into the UNEB mark, which accounts for 80%.”

The proposal is that 20% will also apply in lower secondary.

Vincent Dushabe, the Head of Department-Pre Primary and Primary at the NCDC reveals that the center is developing a document that unpacks why classroom assessment grades should be incorporated into primary learner’s final marks.

“At the primary level, there is a focus on examining subjects that do not equip learners with skills, yet the NCDC developed a ten subject curriculum and rolled it out. There are key subjects like Art and Technology, Local languages, MDD and physical education which are not examined at the end of the Primary study cycle,” Tushabe says.

Great work done Richard. Thank you for this detailed analysis of the challenges facing continuous assessment. They are real.

Great work done Richard. Thank you for this detailed analysis of the challenges facing continuous assessment. They are real.
Cancel Update Comment
No comments made yet. Be the first to submit a comment