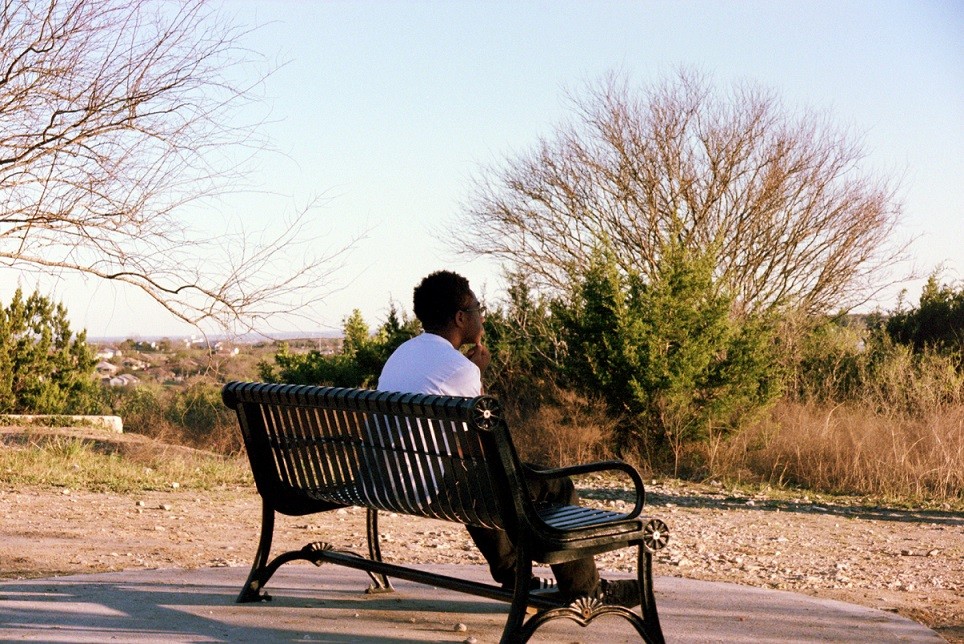 It is a tad old now, but that Kendrick Lamar-classic Song-“b**tch don’t kill my vibe” still resonates heavily.

In my deduction, it is a song that speaks huge volumes about the male psyche.

For starters, Lamar [in the song] expresses his desire to be left alone; on occasion that is.
The lyricist tells his hypothetical beau to eschew killing his vibe [ruining his mood].

You may be a certain man’s beau, but here is one thing you need to cognizant of.

There are days, it will seem like you are speaking to the hand, or to a brick wall, however much you try to spark a conversation with him.

Now, I don’t claim to speak for every male, but here is the thing; there are those off days, when guys are just indisposed to having a conversation.

To that end; and depending on one’s character, things that are out of the ordinary will happen; like for instance, he may predispose to aloofness and as a result, he may not be his usual talkative, friendly, caring or cheerful self.
I stand corrected but no amount of cajoling, flattery or persuasion will make him snap out of it.
He ought to be left alone for a while.

Because the female mind is wired differently, some of y’all [women] make wrong readings of it.
At worst, your minds put false constructions on things; thinking if your man seeks some time alone, he is probably two-timing you.

Credulous thinking like that leads nowhere just like a person who heads up a blind alley or who drinks on the Kool Aid.

Desiring time alone-without being disturbed is an occasional male mood that happens when one least expects.
Well, sometimes, it is expected, especially, when days do not go as you anticipate.

Not by any long shot, does a man’s silence mean he doing stuff behind your back or that he is deliberately acting out of character to make you angry.
Far from the truth.

And it is not that he is miserable and needs your company.
That is often not the kind of misery that needs company.

At times, those lonely as a cloud moments are all men need to get their mojos back, with the pressures they face.

In it, Gray mostly talks about male and female relationships and how we defer.

He describes men as sly; saying little and having a tendency to get away if they feel too closed in some space.

Women on the other hand are described as outgoing, good humored and social.
Now that is the distinction.

The desire by some men to have time off alone has nothing to do with emotionally immaturity or introversion.

It has everything to do with laying to heart one’s deepest fears, inner battles, frustrations, insecurities, struggles, challenges and failures.

Because men have been taught to show-fortitude in the face of adversity, and misery, they won’t, in most cases, just lay bare their feelings or poignant thoughts.
No man wants to be looked at a wussy or a wimp.

Here is the take-home-the “unspoken word does no harm”.
So if he has not spoken daggers at you, take a chill pill and put all your hunches on the back burner.