Is Ugandan Hip Hop in safe hands with the emergence of the Boy wonder-Fresh Kid? 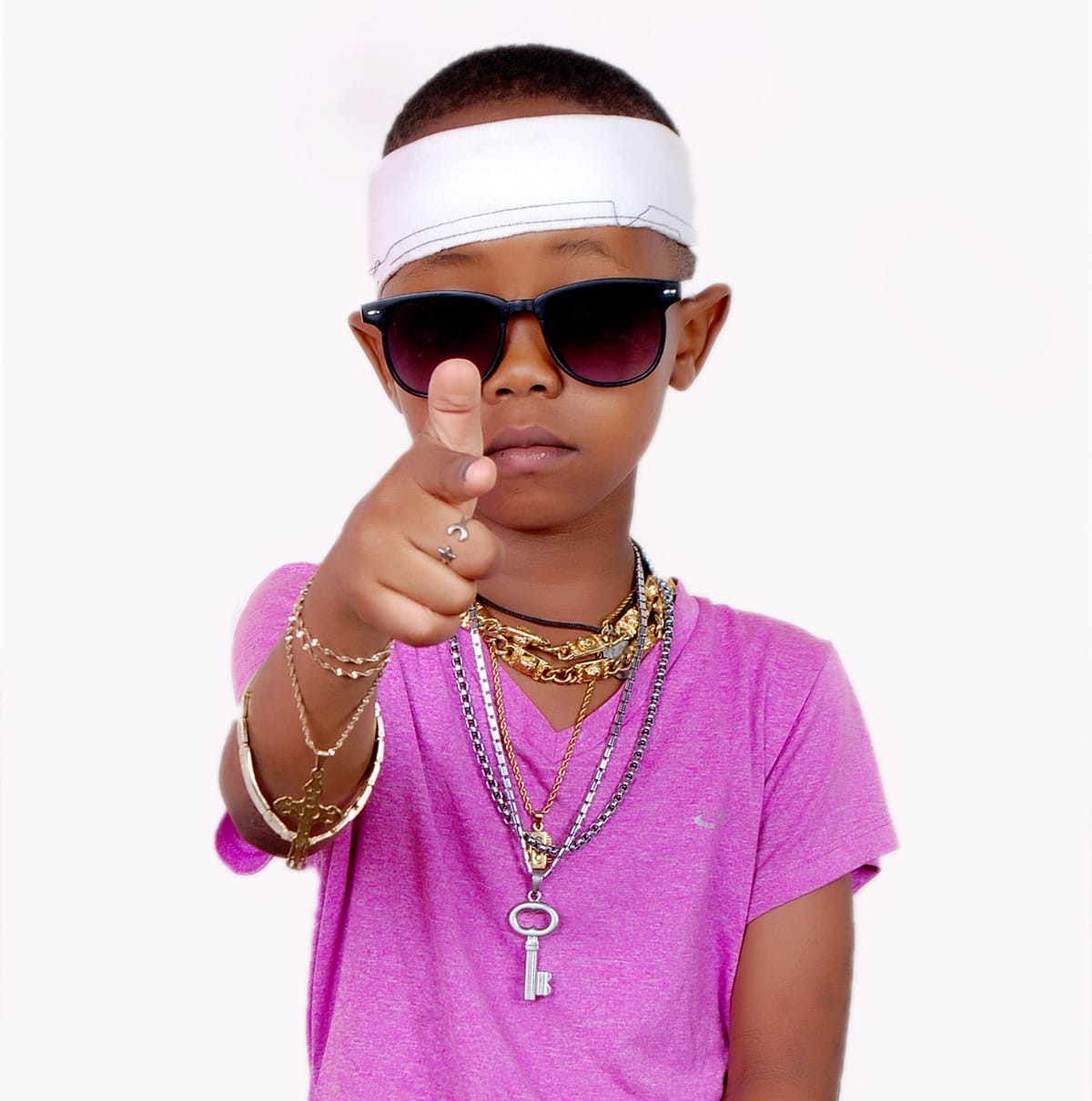 Since the likes of GNL Zamba, St Nellysade, Burney M.C, Cyno, etc, quietly took a hiatus, as it so often happens in the checkered Ugandan Hip Hop landscape, the genre has, for the most part, lacked that fresh and exciting spark.

In many ways, the bloom has been off the genre's rose.

Masaabachronicle assesses whether the new crop of rappers; such as 7 year old Fresh Kid, St Maxi Mayne, Judas Rap Knowledge, Fefe Busi and Recho Ray have what it takes to keep the genre's flame burning and whether they can bear the Ugandan Hip Hop flag for the long haul.

Is Fresh Kid just another nine day’s hip hop wonder; more like Raymond Kamara of the “Amasanyalaze negagenda” fame or is he talented enough to be the bellwether that Ugandan Hip Hop so desperately needs to elevate it to greater heights?

It is a question, I, like many others, have been asking myself. 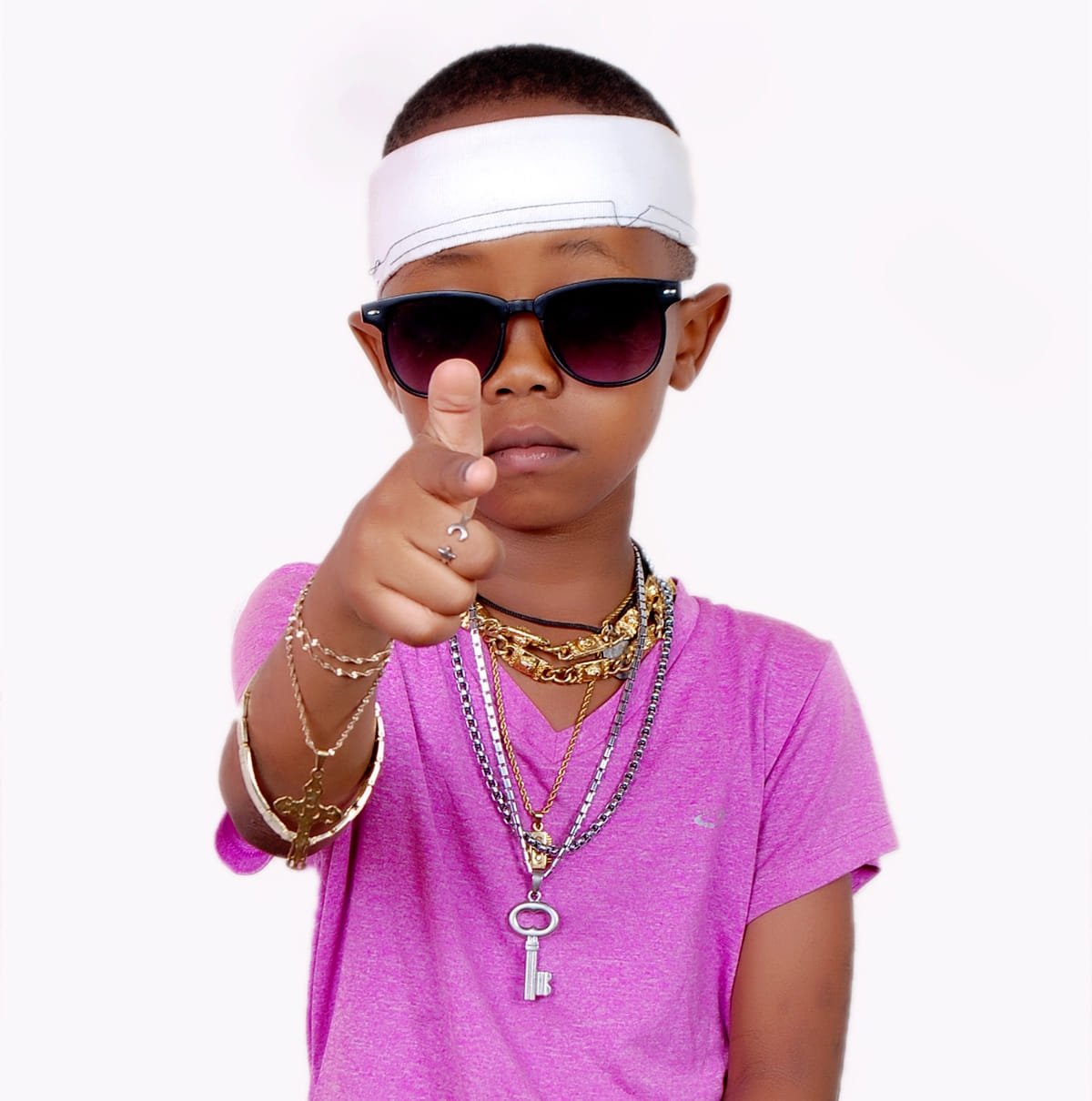 A gaze into Masaabachronicle’s crystal ball serves to re-assure that Fresh Kid; unlike other child rappers-such as-Babaluku’s Ship crew; is not after-all over rated.

[For starters, the Ship crew were a group of young rappers, who were under the stewardship of Luga flow wordsmith-Babaluku].

Given his gift of gab and rhyming talent, a bright future is on the horizon for the boy wonder-Fresh Kid.

“Fresh Kid is not only way ahead of his time but he is as real as they come. That shows forth in his commanding voice, exciting rhyme skill set and stage presence. It is incredible for somebody of his age to possess such flair,” Ronald Odongo, a seasoned Blogger/radio host, explains.

Right now, there is a lot working in the Kid’s favour and if his minders are wise, they should be taking notes, on how they can take over the industry.

“A word to his minders, though, encourage Fresh Kid, not only to go to school, but to write more rhymes, or to hone his “on the spot” freestyle skills [more like those of Fefe Busi] because, let’s face it, the Kid seems to recycle, two of his verses, from his debut song, whenever he is requested to freestyle on shows,” Shawn Kiberu, a Hip Hop producer/ artist, says.

But why are we even talking him-honing his freestyle skills, yet we all know Hip Hop, has for a long time, faced long odds in striking a chord with the rank and file Ugandan.

The love for the genre in Uganda or what is left of it-like the trap genre in the United States has belatedly been shown forth; only when guys like Gravity, Mun G or Fik Fameica have recorded their watered down-rhymes on dancehall beats.

“Here is a fact, though-Hip Hop in Uganda, does need a saviour; because much as he tries to lay claim to the Hip Hop throne, Gravity inwardly knows he does not personify Hip Hop artist. As for Fik Fameica-it’s a moot point,”
The saviour of the genre, will sadly however, only be accepted in a watered down and not in a pure or thoroughbred Hip Hop way,” Kiberu says.

The reality now is that the Ugandan Kidandali music fan has at least, accepted to listen to some of the poetic braggadocio, hyperbole [Fresh Kid-nyingidde ne tanka], word play, metaphors, that are associated with Hip Hop; which the likes of Fresh Kid, Fefe Busi, Rachel Ray, Judas Rap, Jim Nola, JK Lubanto and Fik Fameica are showcasing.

“In the Ugandan setting, it is that danceable/dancehall beat/instrumentation, which will tickle the fancies of fans, not a Dr. Dre-like beat.
Fresh Kid’s minders seem to have figured that selling his rhymes, over pure Hip Hop beats would be as hard as nailing jelly to the wall,”  Chris Okwalinga, an artist manager, says.

For Ugandan rap purists, the idea of having some Johnny come lately hip hop artists-rhyming and rapping over dancehall beats; instead of rap beats, is farcical.

Time has however shown that their reading of what Ugandan music fans are partial to is wrong.

Of late, guys from the GNL era, like Big Trill and Mun G, have predisposed to that dance-hall formula, to get into the good graces of Ugandan music fans.

“Mun G seems to have gotten some love for it; but the jury is still out, however, as to whether Big Trill-who raps in English-will have similar results with his dancehall-ish-Giddem song.
If my reading of his blueprint is accurate, however, Big Trill is looking at the bigger picture; more like what GNL has done, with his world fusion music formula with his wife-Miriam Tamar.
Their means to an end now is getting their music appreciated, not only in Uganda but in other countries across the globe,” Kiberu says.

Is it possible, however that Fresh Kid will sink into the kind of oblivion; some erstwhile Uganda’s hip hop artists have sunk into?

“That Kid’s star, at a time, when he only raps in Luganda is that high, up in the ascendant.
Just ask yourself, how high that star would ascend if he learns some English and starts dropping some few rhymes in English, for good measure,” Arnold Muduni, a Hip Hop producer at KYA studios in Kirinya, Bweyogerere, says.


Aside of Fresh Kid, there are other capable wordsmiths, with the knack to represent Hip Hop to the fullest.

The “Who is who” rap battle song-stood Hip Hop in a good stead in terms of publicity, eliciting media coverage and radio debates about who had the best punch lines, metaphors, flow, delivery, etc.
“More importantly, however, the song spawned new talent, personified by the likes of Fefe Busi, Fik Fameica, Da agent, Rechel Ray, etc,” Muduni says.

In the aftermath of the battle, Fefe Busi, Da agent, Recho Ray and Jim Nola were heralded as the new Hip Hop protagonists.

Busi aka the “smallest rapper” sounded more than convincing with his rhymes on his “who is who” version and on his breakthrough song-Yes/no. 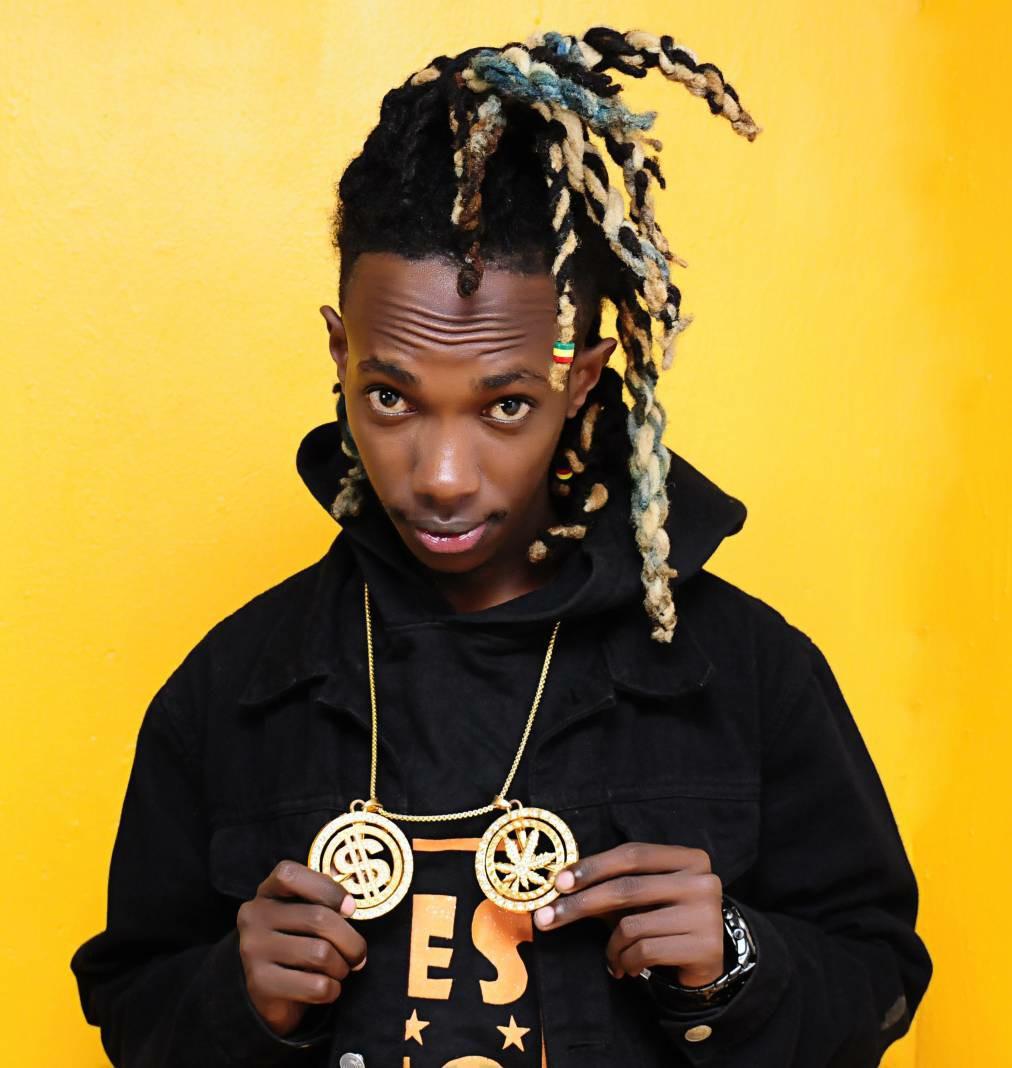 Though Busi has for the most part, played second fiddle to Fik Fameica, he is one versatile guy who, barring any unforeseen circumstances, can surely keep the genre’s flame burning, for the long haul.

His draw card is his commanding voice, on the spot-spontaneous freestyles and a knack for witty punch lines.
To stand a treat, check songs like Iddi Amin Dada and Nawambye. 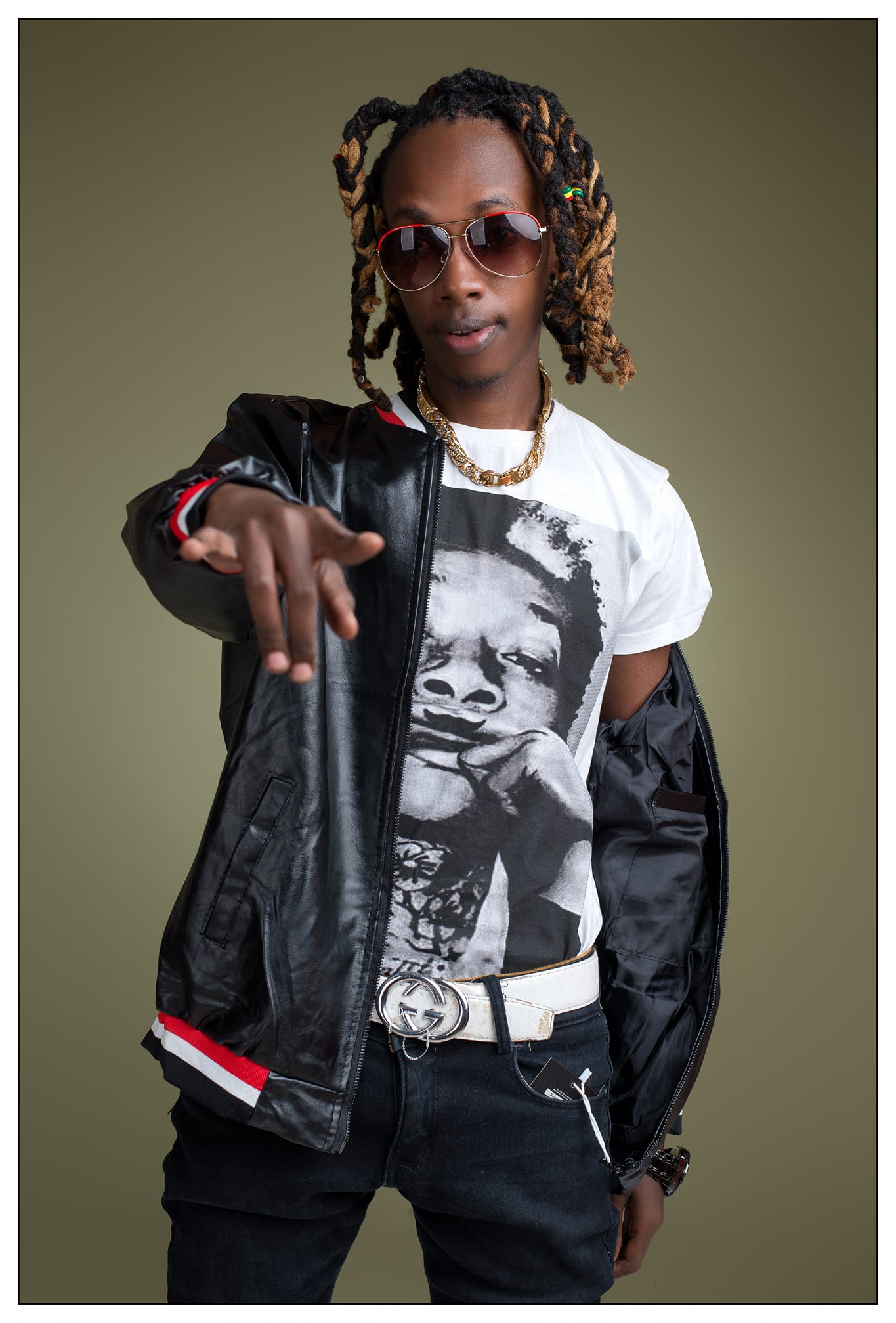 “If he does not completely go the Kidandali way, Hip Hop should be in safe hands,” Muduni says.

That awards and nominations speak to the guy’s talent.


The other guy with flag bearing flair is Jim Nola [James Bulega].

Nola’s replete with clever punch lines version of “Who is who” was in every sense, rewind worthy.

“Nola’s voice may not be as strong as Busi’s, but he more than makes up for that with his lyrical creativity, interesting metaphors and good delivery, on either a pure hip hop beat or a Kidandali instrumentation,” Kiberu notes. 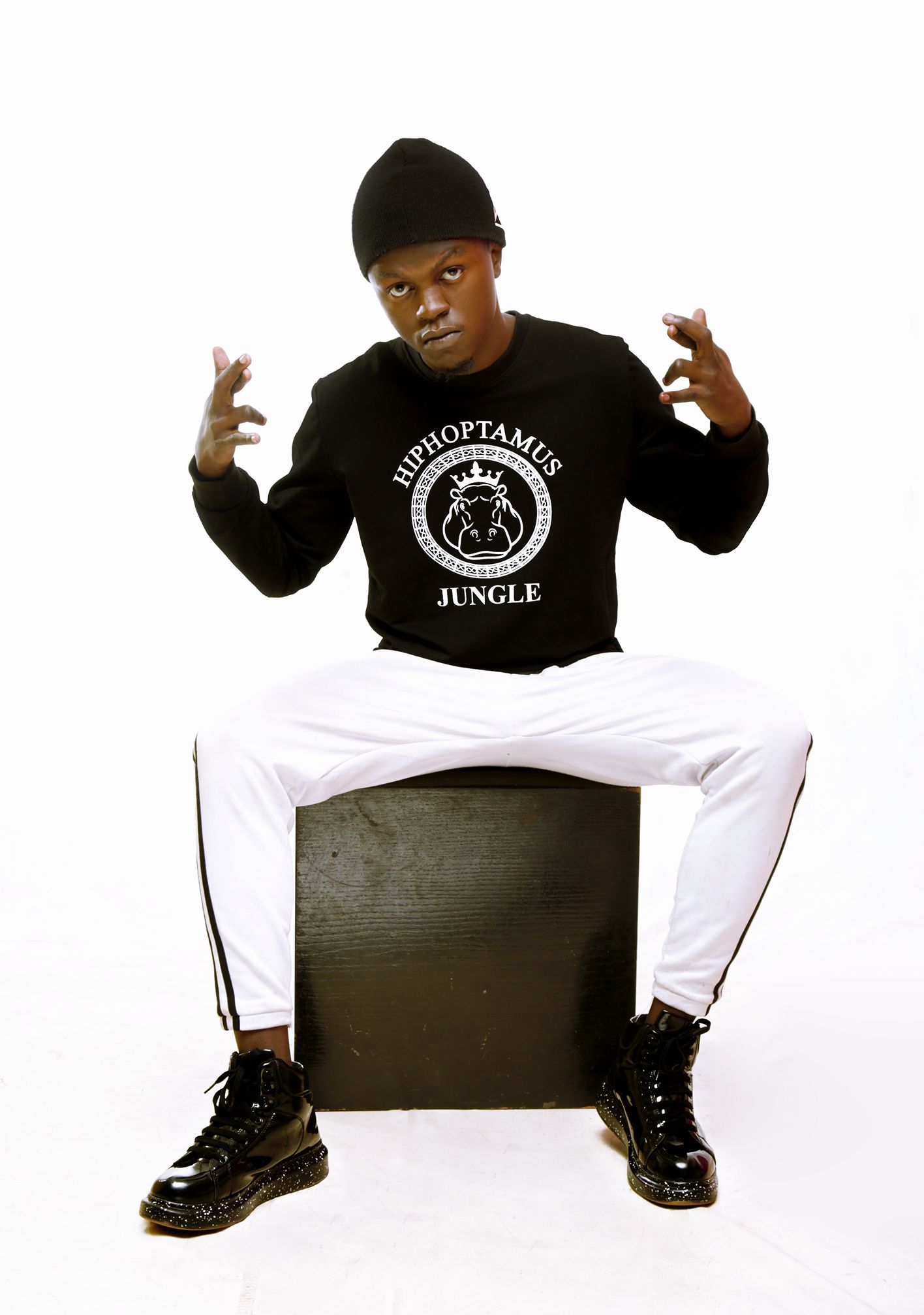 Songs such as wrap up 2018 and Babeleete, speak to Nola’s talent.
He has also got a nod for the best male rapper in the forthcoming 256 Ug Hip Hop awards.


By now, everyone must have heard Mirembe Recho Ray’s trending song-“Guma Bakunyige”.

The MTN hip hop awards Rookie of the year award winner has gotten herself many fans [even those averse to Hip Hop] on the strength of that groovy song alone.

Ray’s “Who is who” rendition was also equally entertaining, though her delivery was lacking. 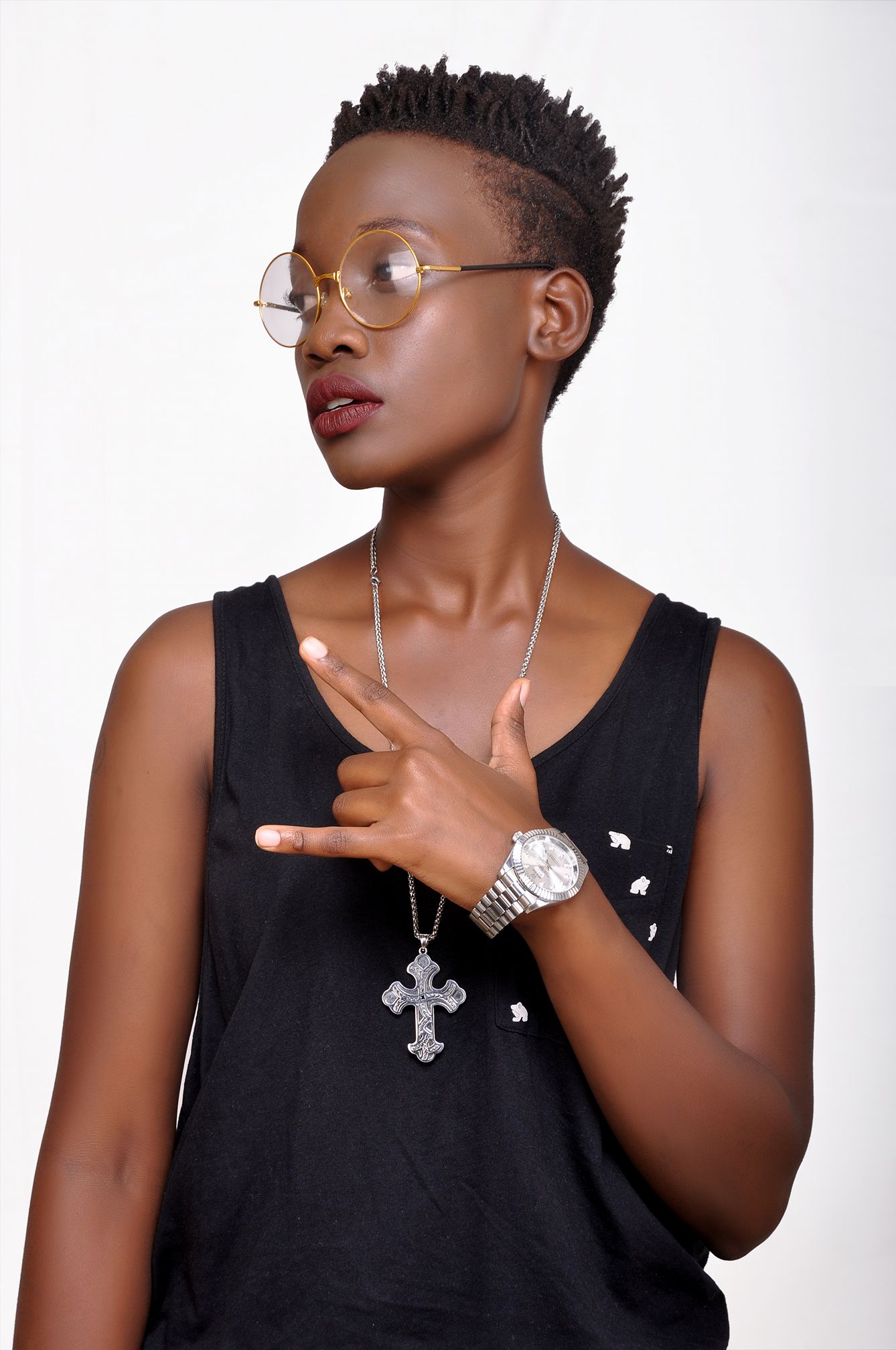 Needless to say, she has got a nod for the best female hip hop artist in the forthcoming 256 Ug Hip Hop awards.
She had earlier won the MTN cipher-Uganda Hip Hop award. 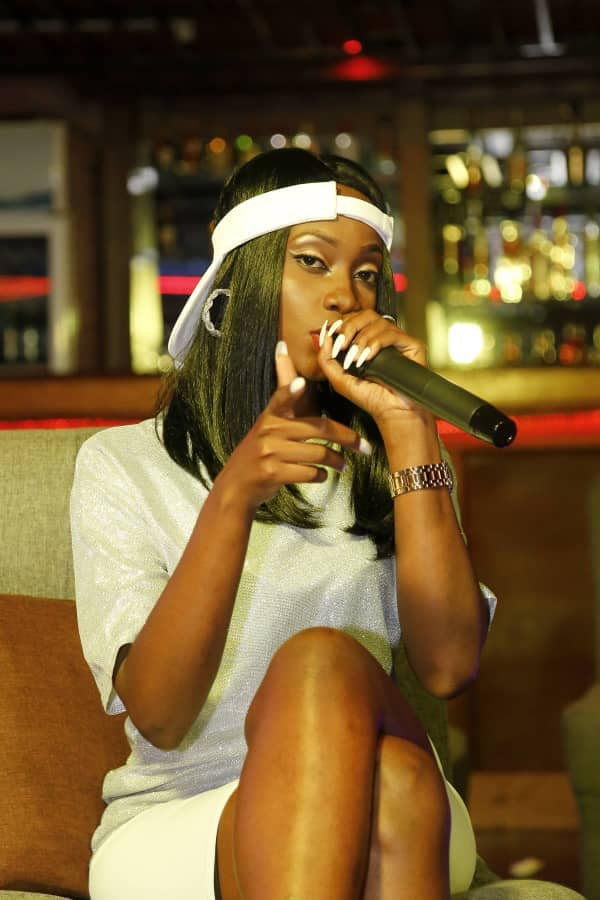 “If she keeps her focus, she will reign as Hip Hop queen for long,” Odongo says.


The other Hip Hop wordsmith who will be a constant blip-on the radars of many rap fans, for the long haul, is St Maxi Mayne.

“Be on the lookout for this guy because he is a ball of fire with the rhymes as exemplified in songs such as "Lemerako", "Horror city" and his freestyle teaser for the 2019 Ug Hip Hop awards,” Kiberu says. 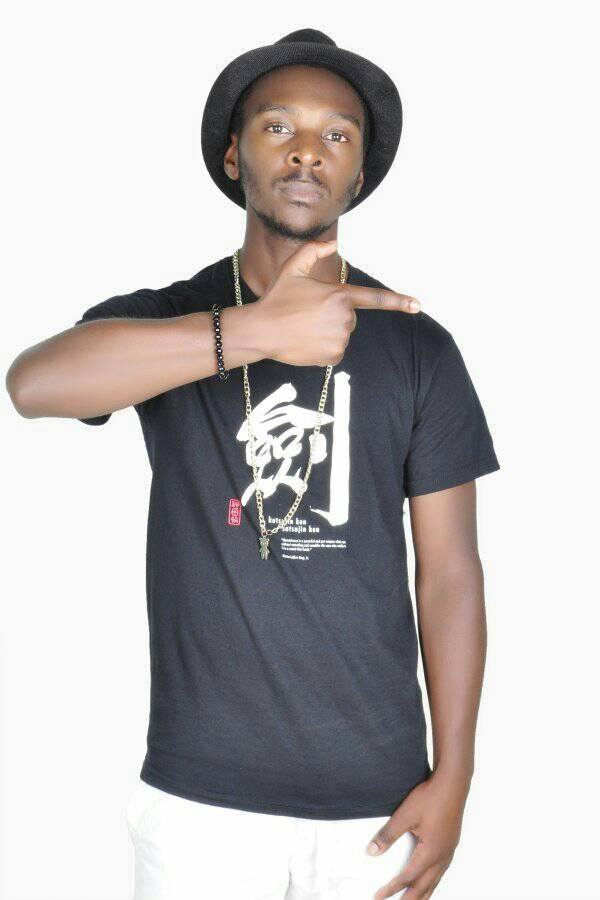 The 23 year old Masaka bred-wordsmith does a blend of Lugaflow, afro-trap and urban hip hop.


From the North of Uganda, Gulu to be exact; there is Judas Rap Knowledge aka Lapwong or teacher. 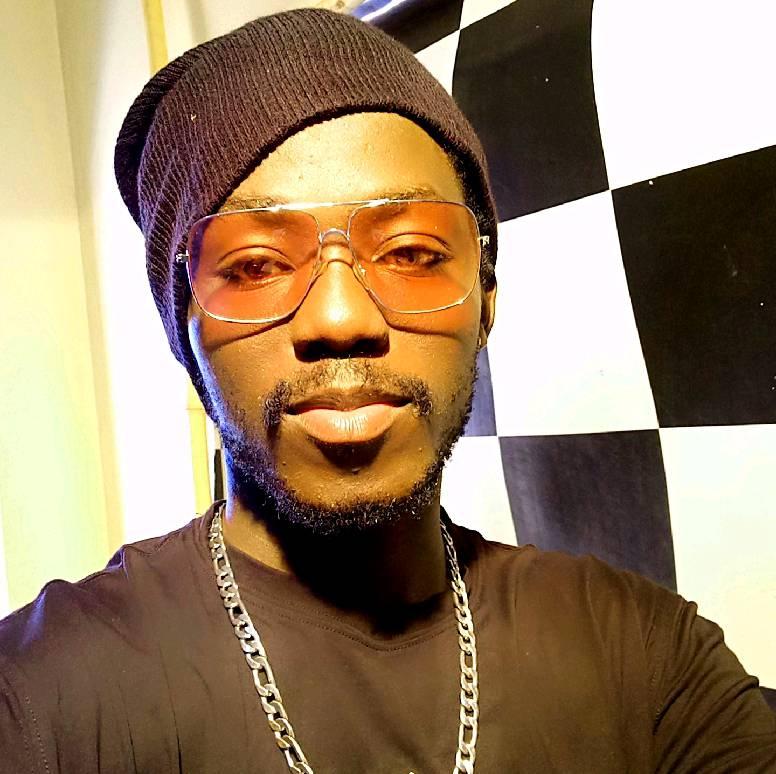 “I put respect on Knowledge’s name after I listened to his “Labong and Gipir” album.
Judas’s strength is that he is adept at rapping in both Acholi and English.
If there is one person, Hip Hop can look up to in the North, after the demise of Lumix, it is Judas,” Muduni says. 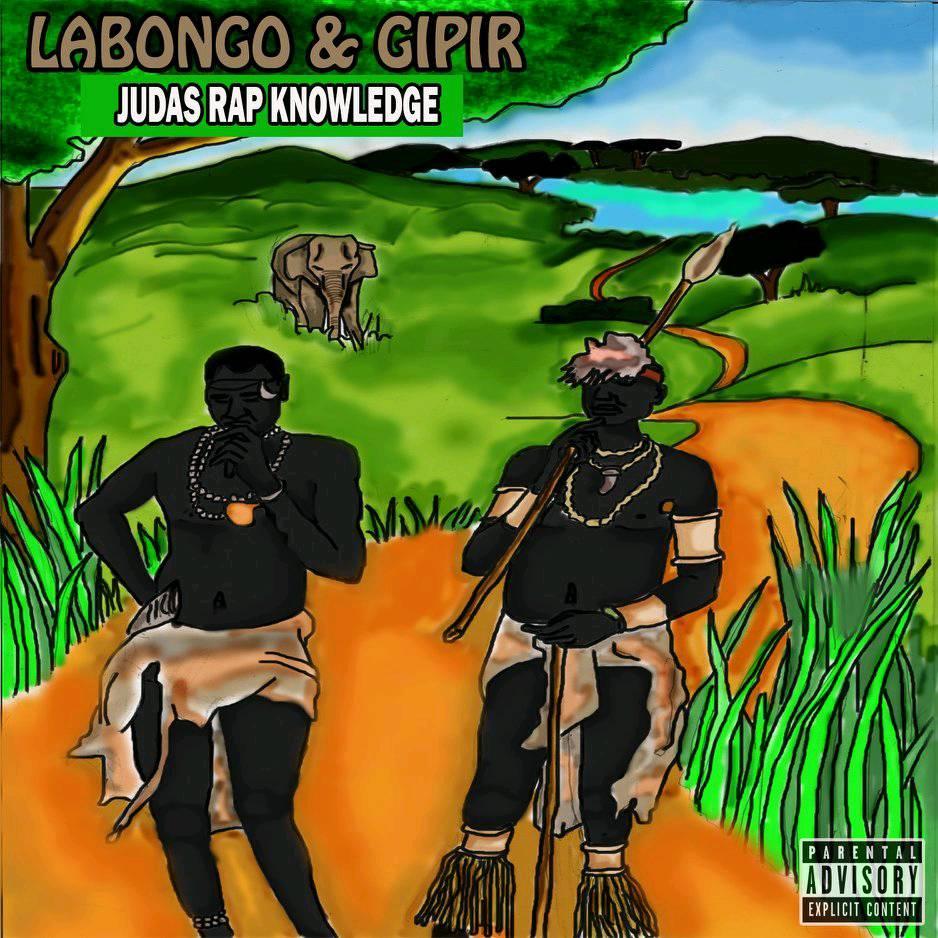